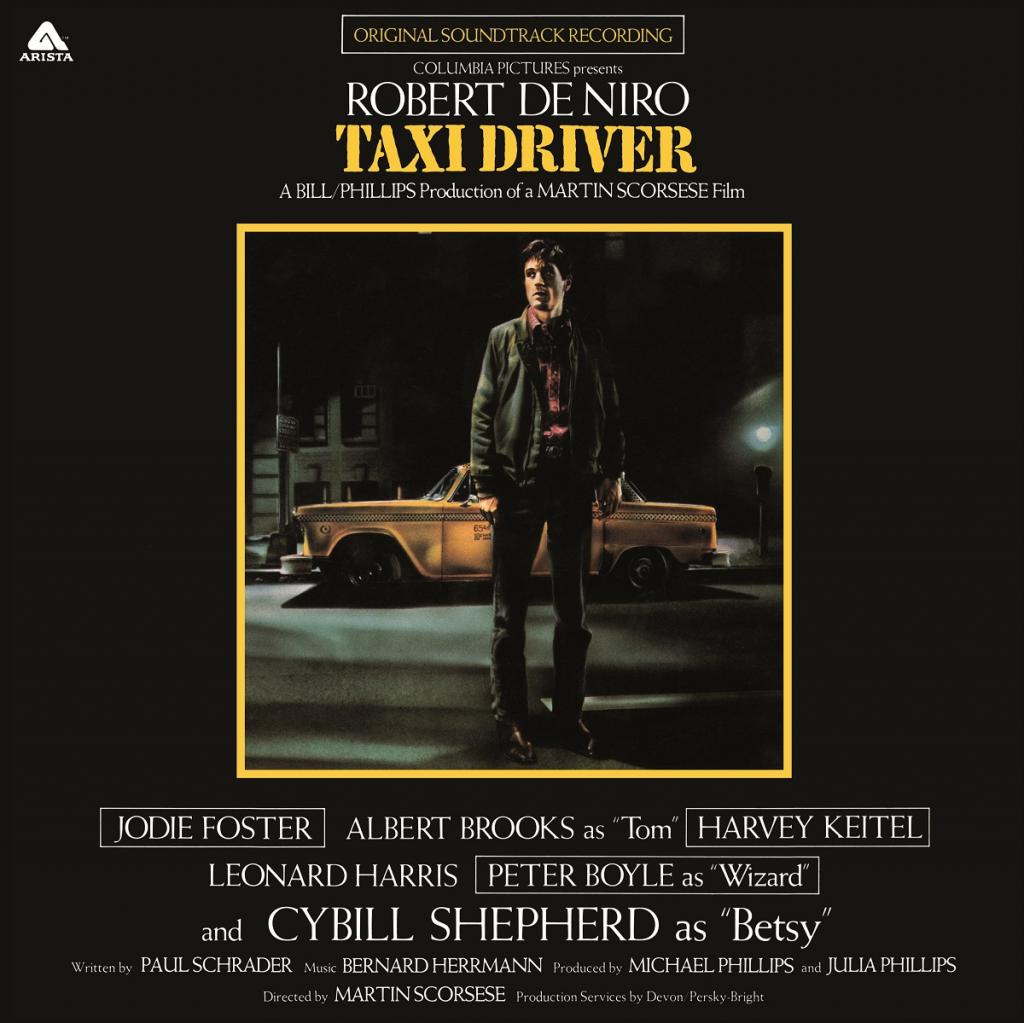 The Multi-Media Men are back with the 36th episode that covers all things in the entertainment industry. We had a full house again with myself Bryan Kluger, Adam Conway from the Angelika Film Center, Gadi Elkon from Selig Film News, Andrew Conway, Gwen Reyes from Fresh Fiction, and Susan Kamyab from This Chix Flix. It was a lot of fun to say the least.  Here is one of our infamous ReCast segments. We went ahead  and recast the iconic film ‘Taxi Driver‘, which is one of the best films of all time that starred Robert De Niro and Jodi Foster, and was directed by Martin Scorsese. There is no way we can replace any of the amazing actors aboard here, but in this day and age, it is more likely to happen than not. So here are some of our suggestions on who should play which role? Do you agree with us?And please let us know what you think by going to our FACEBOOK page, which you should visit to catch up on all the latest information. And don’t forget to visit iTunes and Stitcher to subscribe to our podcast. Enjoy the show. 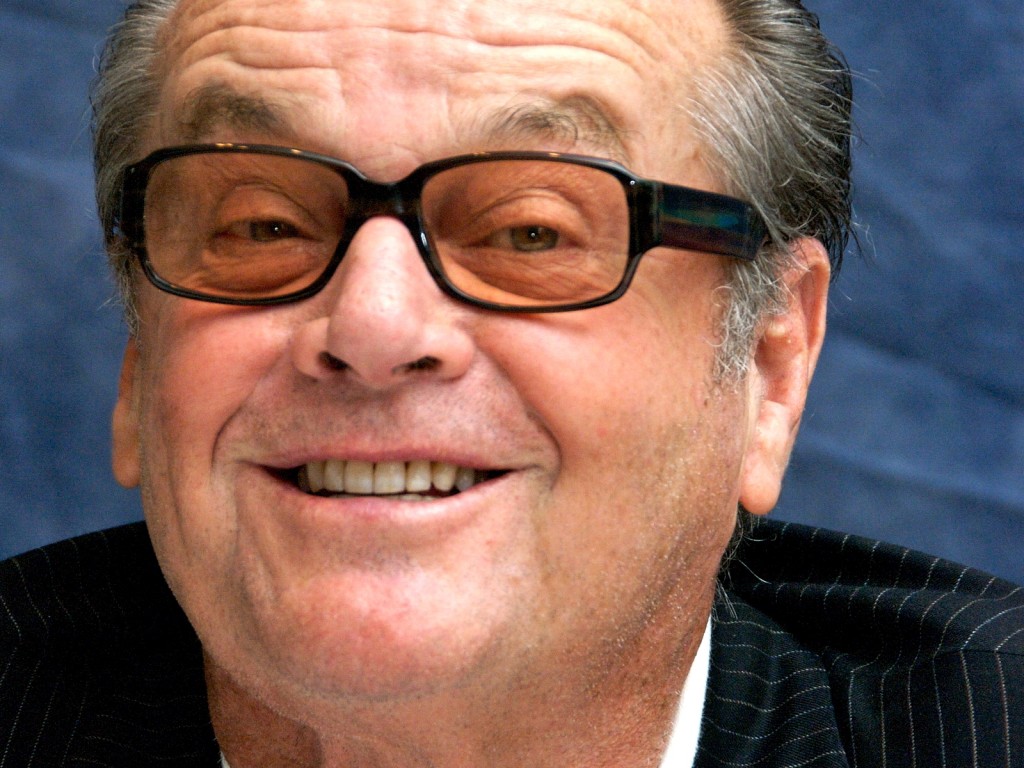 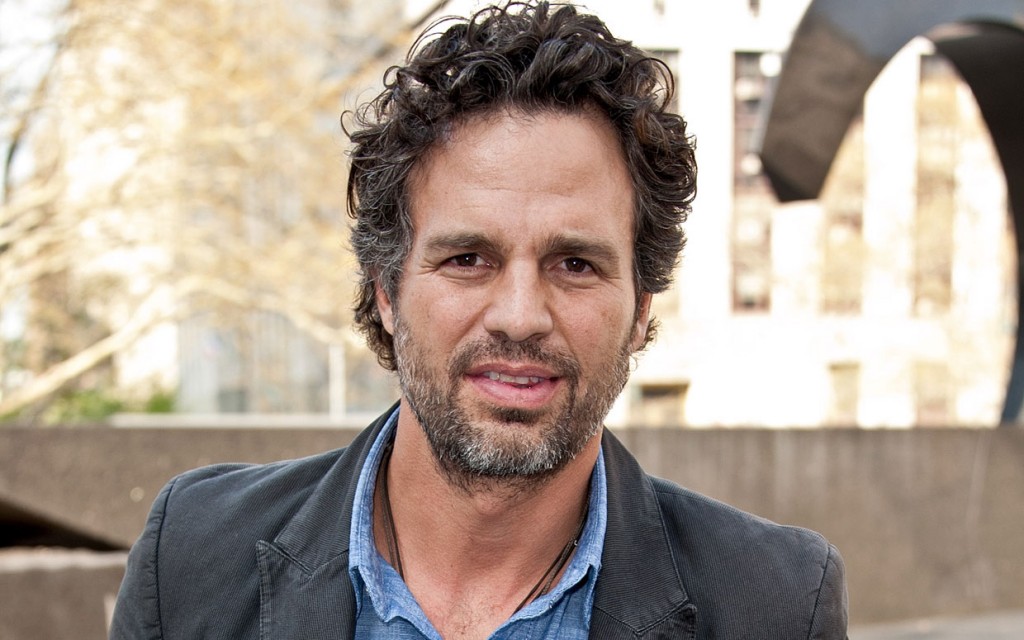 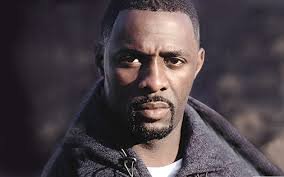 Iris, originally played by Jodi Foster, is a tie between KIERNAN SHIPKA and QUVENZHANE WALLIS 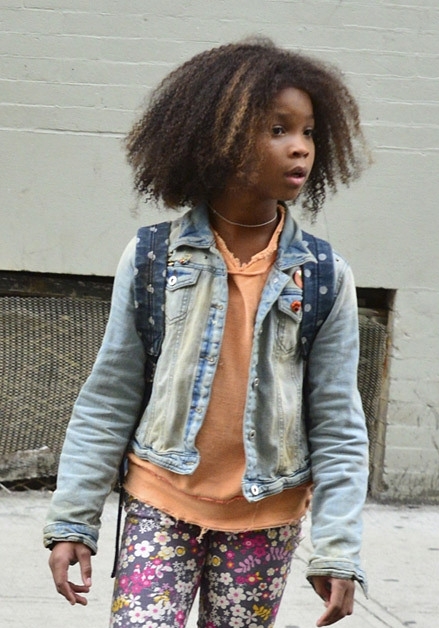 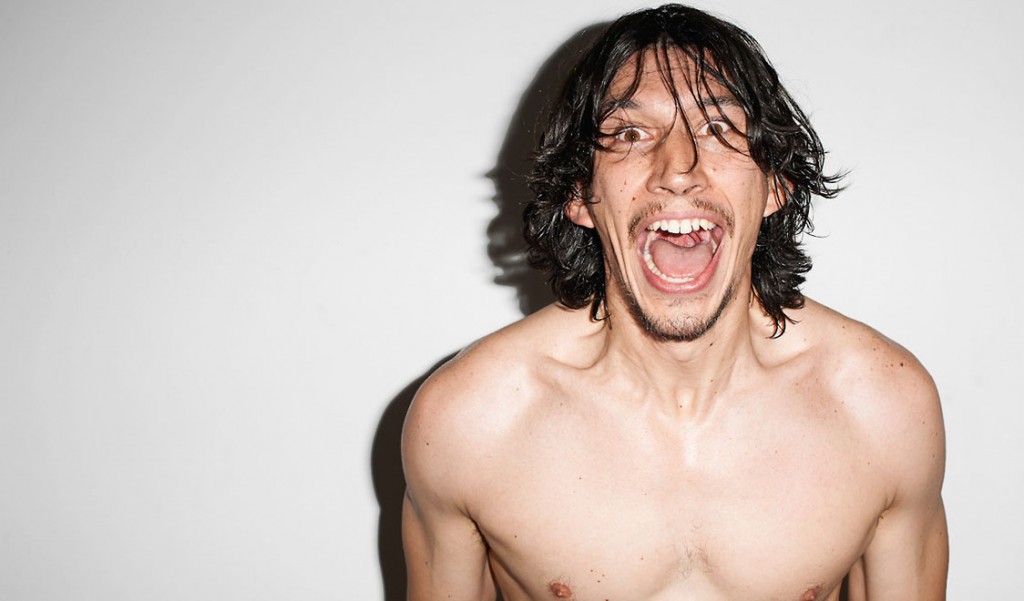