Listen, Michael Bay, we need to talk.  It’s not you, it’s me.  Trust me on this.  You haven’t changed, I have.  Maybe I love you more than I should.  Is it wrong to love too much?  Maybe it was.  You will always be dear to my heart.  Your explosions are completely unmatched by any other.  Nobody can take that away from you.  No other director will ever replace your passion to film entirely in IMAX 3D just to make things that much bigger, and we’re already talking about GIANT EFFIN ROBOTS!

But after following you since you were just a Bad Boy, I need you to do just a little bit more, or maybe it’s a little bit less.  I know this is part of us growing, and maybe we can grow together again, but we both need to learn.

You really don’t have to make a three hour movie to show us just how much you can blow stuff up.  Have you considered that you can put just as many explosions in an hour and a half, and it may be a shorter thrill, but sometimes less is more. 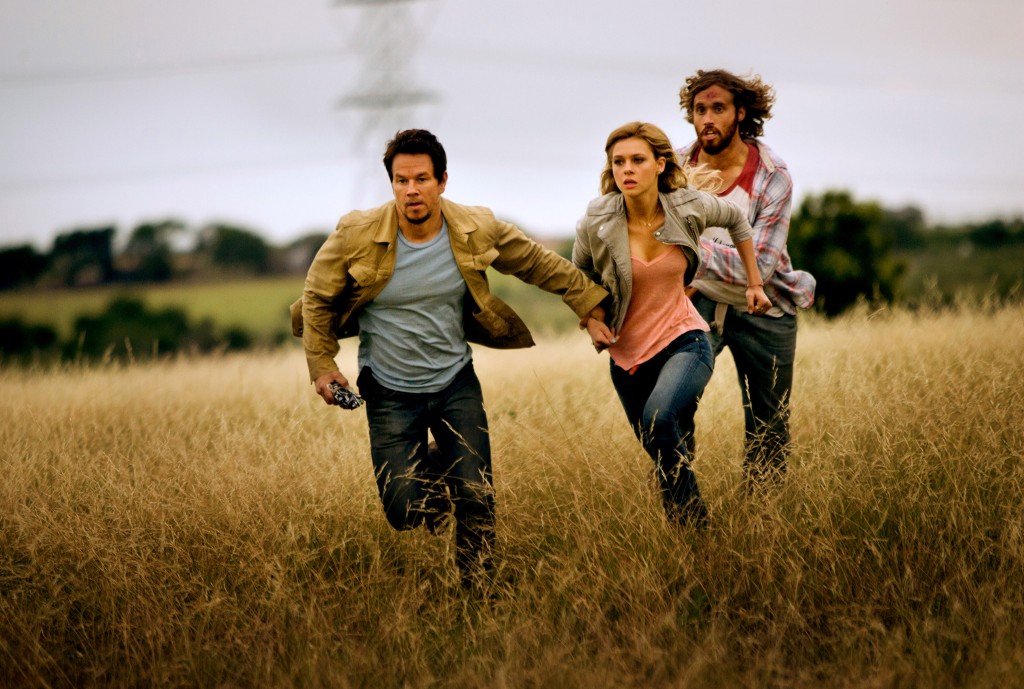 Transformers AOE is the pinnacle of transformers movie.  The standard comic relief is quickly eliminated (literally), and a ton of all stars lend their talents to the screen and as voice robots.  How you got John Goodman, Ken Watanabe, Mark Wahlberg, Stanley Tucci (who does a lot with the very little he is given to work with), all in one film is impressive.  And they’re all good too!  But really, if they’re just gonna be side actors, treat them as side actors, let’s cut down on any backstories they may have because, honestly, they’re not giant robots, and that’s really why we’re here.

Now it’s impossible to deny that what is good is GOOD.  The transformers have never looked better.  The battles are beautifully choreographed and honestly make us feel like the Transformers are really there, amidst the gorgeous fires and flames and buildings collapsing and cars crashing and every other sort of chaos that can appear on one screen at one time!  And DINOBOTS!  Ohhhh the DINOBOTS!!!  Did they make any sense in the context of the plot?  I have no idea, because in the three hours of film I still don’t know what the plot was about, but my god were they a vision! 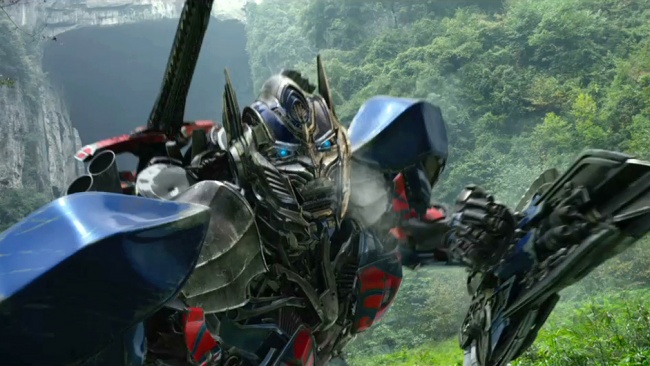 So please, Michael, epic doesn’t have to mean lengthy, and you can pack a heavy punch quickly and swiftly and be more effective.  And although Mark Wahlberg is an incredibly welcome addition to the franchise, he was supposed to be a Texan….with a Boston accent?  You made me believe in giant fighting robots, but I totally couldn’t buy Wahlberg as a Texan.

So as a film, 2/5 stars.  As a blockbuster franchise that is gonna make a ton of cash, 4/5 stars.  As a visual onslaught of orchestrated destruction and robots depicted to the smallest detail, 5/5 stars.  I’ll see you again soon, my summer fling.