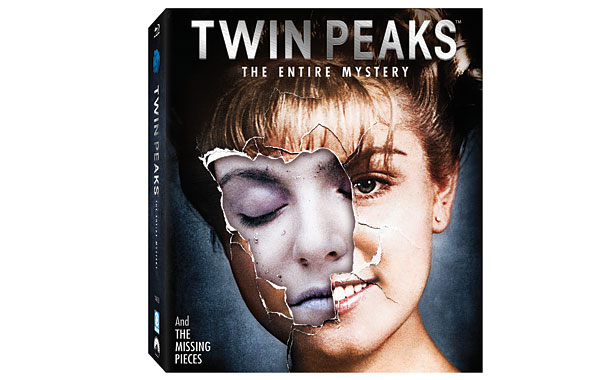 One of the best shows in television history is finally getting a Blu-Ray release in glorious high-definition. In addition to that, the Blu-Ray set will be chock full of excellent extras. Several years ago, Twin Peaks had a DVD release, which I’m sure most fans of the show still have. My set has definitely received a lot of play. The Blu-Ray set will release on July 29th and will be called ‘Twin Peaks: The Entire Mystery‘.

The set will include 90 minutes of never before seen footage from the prequel feature film ‘Twin Peaks: Fire Walk With Me‘, which fans have wanted for the longest time. They even started a petition more than three years ago to get this footage on some form of home media. Well their wish was granted. The creative genius behind this show, David Lynch, will supervise this transfer and set.

He gave EW a statement that said, “During the last days in the life of Laura Palmer many things happened, which have never been seen before. They’re here now alongside the new transfer of ‘Twin Peaks: Fire Walk With Me‘ and ‘Twin Peaks‘, the television series.” I can’t wait to watch these all over again in high definition.

Recently we wrote about Death Waltz re-releasing the soundtrack to the series and film on vinyl. You can read about that HERE.