TriStar Reinvents Itself With Some Big Films Slated For Release!!

There are a few names in Hollywood that can cherry-pick working conditions. Meryl Streep is among the very top of that list. Beginning her career in 1975 with a total of 74 projects in her resume, she has played every kind of character you can imagine. Her performances are moving, funny, realistic or greatly fantastical. No matter what film she’s in, she’s the top of my list of favorite actresses. I’m in high anticipation of what will surely be, another excellent musical performance in the film version of ‘Into The Woods‘.

Next on Streep’s ledger is ‘Ricki and the Flash‘, set for release on June 26, 2015 and worked from a script written by Diablo Cody. This makes me think way too much of ‘Mama Mia‘ which Streep absolutely killed it in! I know there are others that don’t think she did so well, but I’m not in that group. Cody is the writer behind ‘Juno‘, ‘The United States of Tara‘ and ‘Young Adult‘. The director is Jonathan Demme, Demme is well known for directing such moving films as ‘The Silence of the Lambs‘, ‘Philadelphia‘ and ‘The Manchurian Candidate’. This is one of the first two films that have been announced for release under the newly helmed TriStar Productions at Sony Pictures. 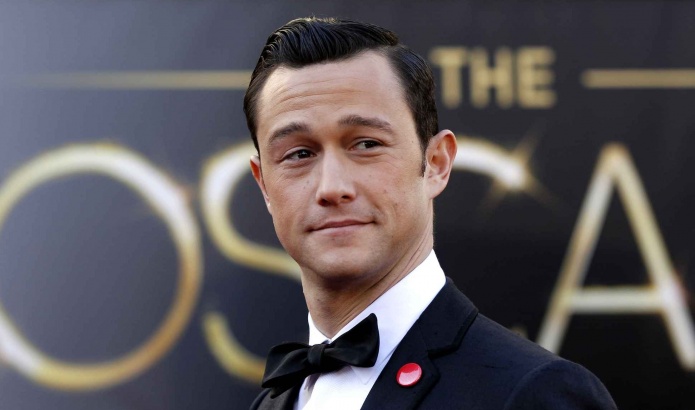 The second announced picture for the production banner is Joseph Gordon-Levitt’s turn as Phillip Petit in a Robert Zemeckis’ film and is set for October 2, 2015. TriStar has been drumming up film projects. There have been several companies lined up for ‘Ricki  and the Flash’, featuring Streep as a rock n’ roll-loving woman who chased her tattered dream at the price of her family, but gets a last chance to get it right by reconciling with her estranged daughter.

Both release dates are notable in that weird Hollywood way where everything lines up with something else. The last weekend in June is the same one that Streep’s 2006 hit ‘The Devil Wears Prada’ was released. The Petit pic will be released the same weekend as ‘Gravity‘ was introduced. ‘Ricki and The Flash‘ will so far be up against Universal’s ‘Ted 2‘, the ‘Olympus Has Fallen‘ sequel, ‘London Has Fallen‘ and the highly anticipated ‘Frankenstein‘.

There is another film TriStar bought last week, ‘The Yank‘, this is going to be the perfect option for Will Ferrell to play a mild-mannered insurance courier who gets caught up in a conspiracy to steal the Crown Jewels in London. This one ought to be hilariously wacky in true Ferrell style. Long Live the new Tri-Star!!!