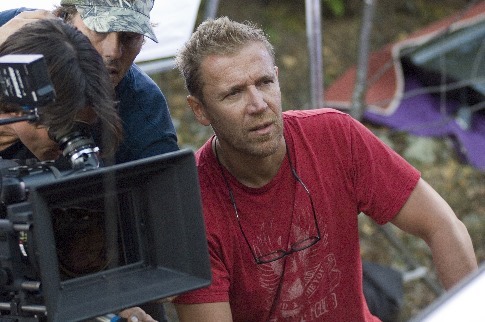 Renny Harlin is set to direct ‘Skiptrace‘, an action adventure movie starring Jackie Chan and Seann William Scott and being made by China’s Talent International Film Co. and Dasym Entertainment. Harlin, who has been directing all of your favorite USA Network shows lately, is best known for his work on Die Hard 2, The Long Kiss Goodnight, and Cliffhanger. But perhaps his BEST movie is ‘The Adventures of Ford Fairlane‘, starring the one and only Andrew Dice Clay.

He is also responsible for this years box office flop The Legend of Hercules with Kellan Lutz. Harlin replaces Sam Fell, who directed the animated film Paranorman and was to make his live-action debut on the English-language action comedy. 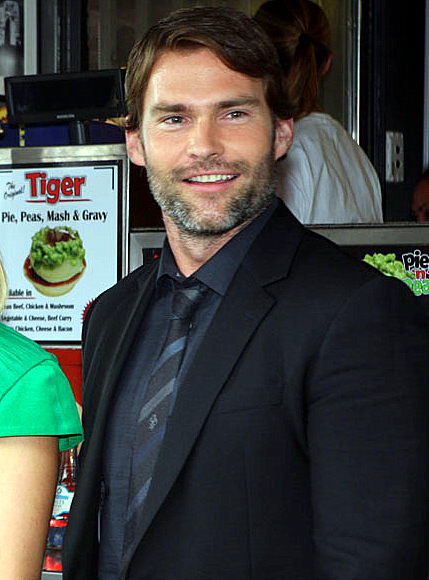 Skiptrace, based on an idea by Chan, centers on a good cop (Chan) whose niece (Fan Bingbing) gets into trouble (because of course she does) with a crime syndicate run by a man the detective has been chasing for a decade (because of course he has). The cop is forced to track down the one person who can help save the niece — a fast-talking American gambler (Scott) — and bring him to Hong Kong. It’s like all of the Rush Hour movies rolled into one film. Production is to begin in August.