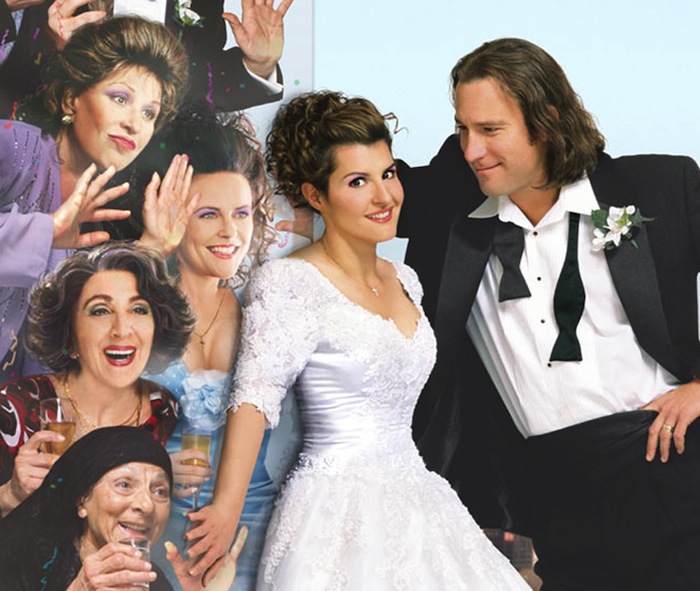 That’s right, the film that surprisingly hit big back in 2002 will be getting a sequel. I just can’t believe it hasn’t happened already. I guess they tried to make it live on through a TV series on Prime-Time, but that only lasted for a few episodes. But now, Nia Vardalos, the star and writer of the first film, has penned the new screenplay will reprise her role again along with John Corbett, who played her boyfriend turned husband in ‘My Big Fat Greek Wedding‘.

HBO, Playtone, and Gold Circle are all back producing the project along with original executive producers Tom Hanks and Rita Wilson. Vardalos will also produce. The original film from 2002 cost $5 million to make and made almost $400 million at the box office. It’s on fitting to have a sequel, right? Joel Zwick was the director of the first movie, but it seems like the studios want a new director for the new sequel. Judd Apatow, anyone?

We hear that the new film will follow some sort of family secret and a new wedding that will be fatter and bigger than the first one that will bring back the entire Greek clan. Vardalos said, “Now that I’m experiencing motherhood, I’m ready to write the next chapter of my family story. Of course a few jaded folks in the press corps will claim I ran out of money or just want to kiss John Corbett again. One of these things is true.”

I enjoyed the first film quite a bit, and I guess there is more story to tell, so I’ll be there for it. Your thoughts?