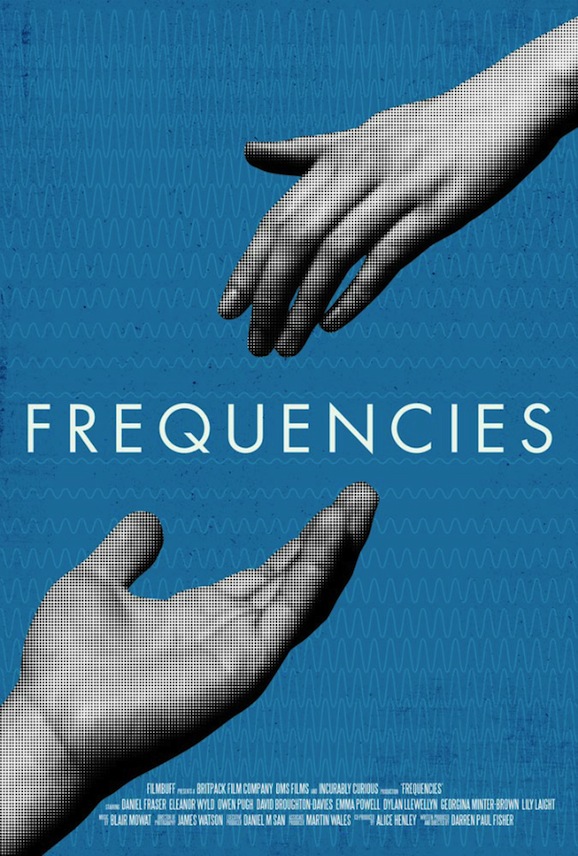 Now here’s a gem of a film that, not without its flaws, emerges as a unique and worthwhile experience. Frequencies tells of a world, perhaps a near future, where each person is identified by their resonance with the planet.  Much like our ideas of IQ’s, a person’s frequency is a measurable feature, but in this universe, it is measurable to a point where the probability of failure or success at life is predictable with little room for error.

Naturally, because of people’s predetermined frequencies, the measure in which people can relate to each other is not only measured, but applied by the forces of nature themselves.  Should two people of opposite frequencies spend too much time around each other, they will become naturally repelled, or nature itself will rebel against them.

This is the backdrop that we learn in the first few moments of the film.  What follows is one of the more original ideas I’ve seen on the screen in quite a while.  This stylistic movie applies this intriguing science fiction backdrop to a story of relationships, both on personal levels and on much larger scales.  It must have been difficult to apply the theme of the film into a full length feature, but director Darren Paul Fisher takes a good leap that proves to be sufficiently satisfying. 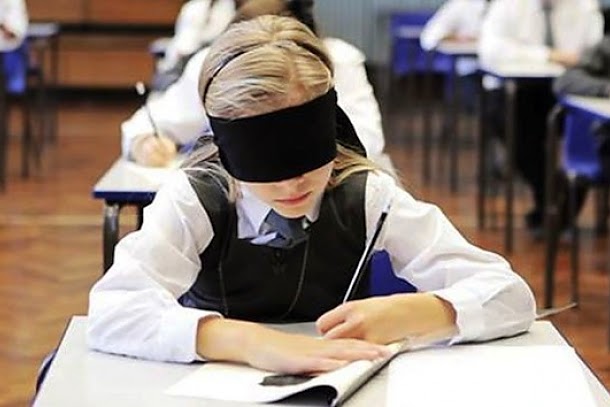 Focusing on two young people, statistically crossed lovers if you will, the film follows Zak as he pursues his life long love, Marie.  Naturally, they are both anomalies in that he is incredibly low and she is incredibly high in frequency scales.  On this earth, it is physically impossible for them to occupy the same space for too long.  Of course, as any romantic fool should, young Zak tries for years to win over the affections of a girl so intelligent that she is literally emotionless and who nature literally forces them apart.  That’s as much of the plot as I’m willing to reveal, but I’ll say that what starts small quickly expands in scope.

The film is by no means perfect; the timing is sometimes a bit off and it uses a few clichéd mechanisms. It is unapologetically British, is destined to have a limited release, and likely it will have a limited appeal.  However, it truly is an innovation in and of itself; those seeking to dance to a slightly different tune for a couple of hours will have not spent their time in vain.  The cinematography and direction are spot on, the unknown (at least on this side of the pond) actors are impressive, and it is anything but your typical romance flick, and even less so, your typical sci fi flick.  Other movies have attempted to obtain this blend, but this is one of the very few that gets it right.

Definitely check ‘Frequencies‘ out if you get a chance, and let me know how well it resonates with you…(just had to say it.)