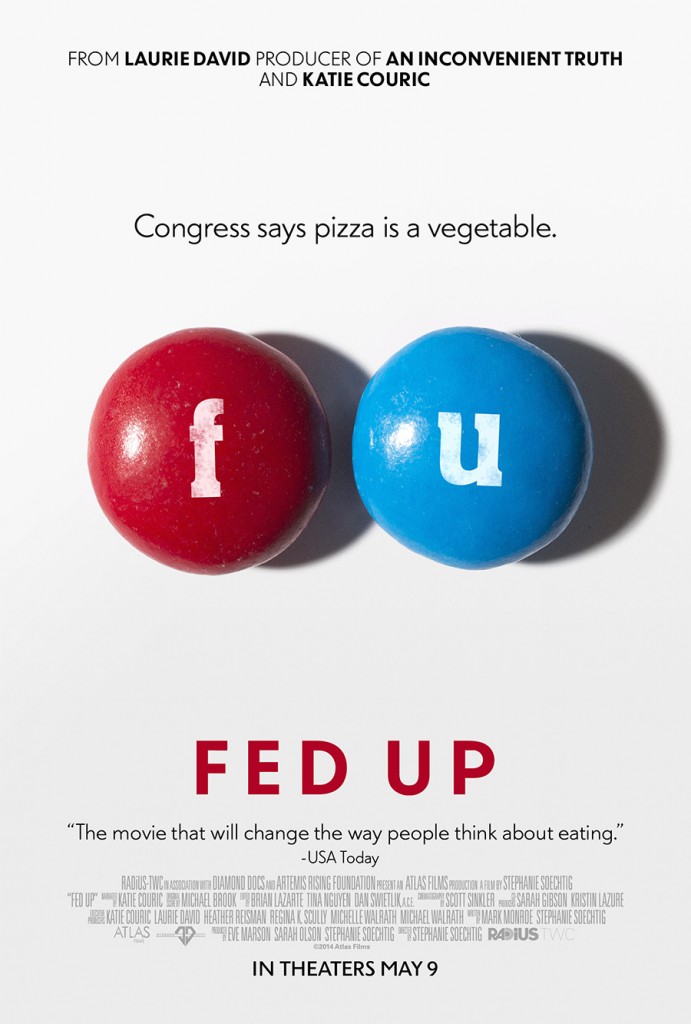 Katie Couric, as producer and narrator, presents a film which began as individual news stories; the stories slowly developed into a fascinating look into the state of American food production, consumption, and its results on the health of our citizens. This documentary, directed by Stephanie Soechtig, takes an in depth looks at various issues of our state of nutrition and the American epidemic of obesity.  The film’s major focus is on our dependence on processed foods and the political movements that have created our nutritional environment today.

What the film does well is the amount of information it gives us.  After viewing, a grocery store will never look the same again.  We are a nation of consumption, in every respect, and we have grown to take what is in front of us in countless aisles and check out counters and put it into our bodies without a second thought.  This film examines exactly what it is that’s contained inside these little packages and the big impact they have on us. 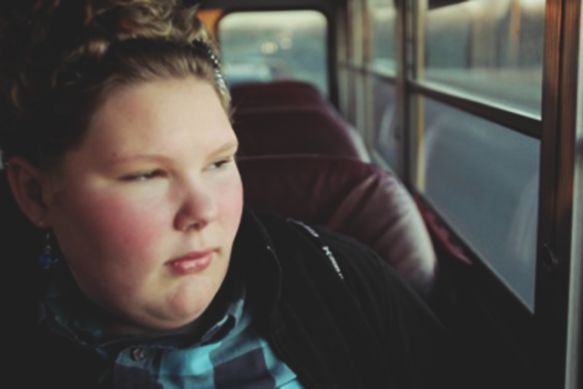 It really is a mind blowing documentary which will make you question and unlearn everything you thought you knew about fitness.  The blame for our weight is often put on the individual, but the picture is much larger than just a person’s choice, it is the choices that we are provided with.

As your average American consumer, I personally started contemplating the way I eat, what I eat, why I eat it, and where I am healthwise today.  I started reflecting on my travels to European cities, and how I kept asking myself, “how are these people so thin and they eat so much?”  Of course, the second question I asked myself while I was in Europe was “why are there no 24 hour CVS so I can get a late night snack?”  And with that, I realized exactly how used to the American system we really are.

The downside to the film may be its presentation.  It works great as an informative tool, but it is unlikely to accomplish any sort of goal of reaching the masses.  If the intent of the film is to educate those who are willing to be educated, it is wonderful; if the intent is to teach our country how to change our habits, it’s not going to get far.    It feels like an extended report that we may find on the nightly news, but much like our healthy food options, it lacks the pizzazz to get our attention. 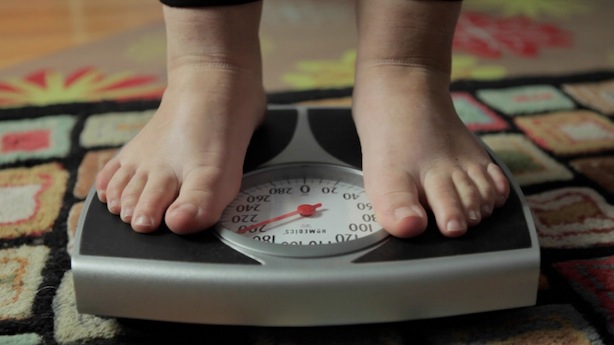 Its findings are intriguing and its lessons are sound.  It follows a few stories of children trying to make a better life for themselves, but it doesn’t give enough focus to make the viewer emotionally attached.

‘Fed Up‘ is a step in the right direction to changing our culture, but it makes a strong point that it fails to achieve.  We have to change the way we view the foods available to us, perhaps to the point where we have to demonize foods and restaurants that we hold dear.  A single film can’t accomplish this.  This really should be viewed by everyone, but it likely won’t.  Given our culture of consumerism, perhaps this story should be given to Michael Bay, he can figure out a way to show the horrors of fast food through giant robots, and people can finally get the message.  In the meantime, try to grab a piece of fruit next time you sit down to watch a flick.