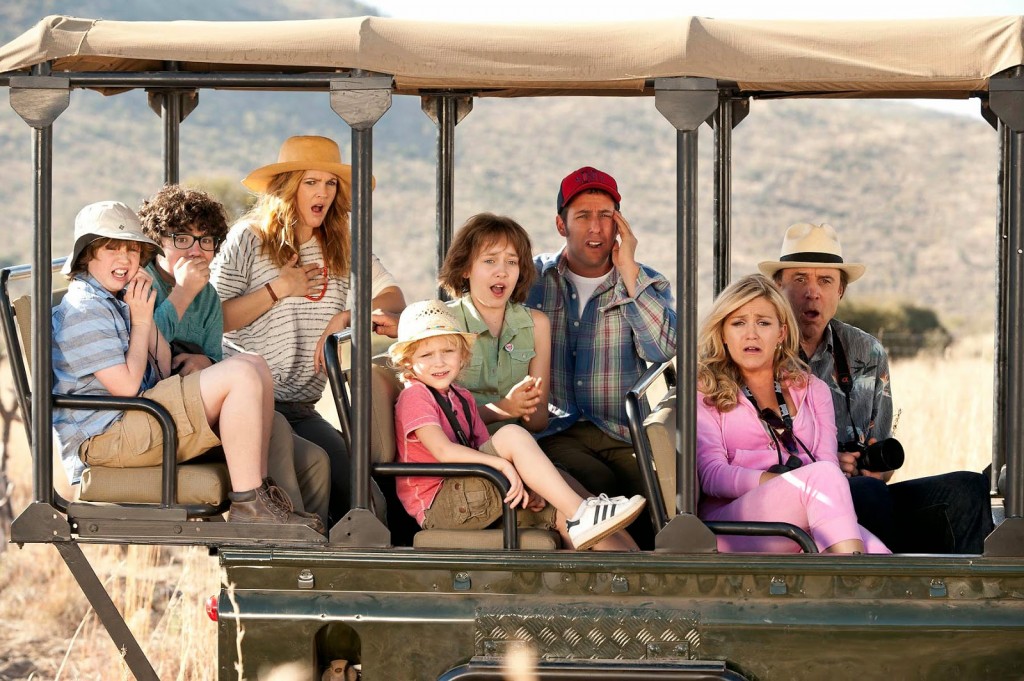 If twenty years ago, I were to tell you that when I mentioned the name Adam Sandler, you would have turned your nose up and scoffed, you probably wouldn’t believe me. There was a time when Adam Sandler’s name was the first thing you thought about when the subject of comedy came up. With his unforgettable characters on ‘SNL‘ to his hilarious comedy albums to his early films like ‘Billy Madison‘ and ‘Happy Gilmore‘, we all laughed our collective asses off at these films at some point in time with Sandler’s unique brand of humor.

Sandler even turned to do some dramatic work, which played very well and showed that Sandler has more than just silly acting chops. But over the past decade or so, Sandler has become very lazy with his films. It seems like he mostly says yes to heading to a nice set location with his acting friends, and making a silly family friendly comedy time and time again that has no ounce of quality writing or story. Instead, it just drags from set up to set up with poor toilet humor at every corner that we have seen countless times before. 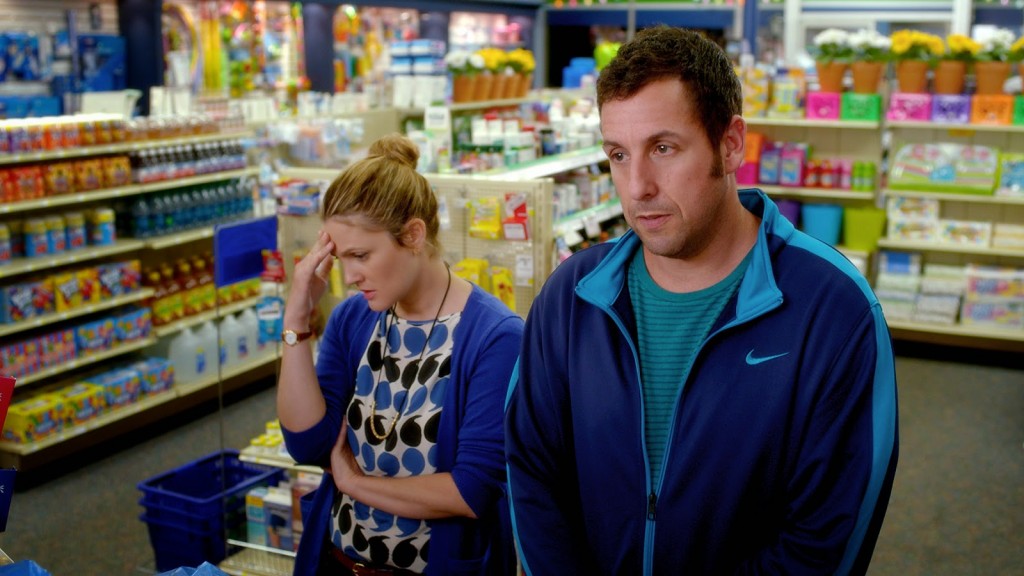 Of course there are a couple of exceptions, but nine times out of ten, you have come to expect a terrible time when watching an Adam Sandler movie. But over the years, Sandler has developed excellent chemistry with several different actors. One of them being Drew Barrymore. We fell in love with them in ‘The Wedding Singer‘, and loved their chemistry in ‘50 First Dates‘. Now, the duo is back with a family comedy called ‘Blended‘ that his two single parents who bring their kids on a week long trip to Africa.

Surprisingly, this Sandler comedy was a bit better than I expected it to be. I was expecting something as awful as ‘Jack and Jill‘ or either one of the ‘Grown Ups‘ films, but I was pleasantly surprised by just how much heart and soul this movie had. There were a few instances of that played out Sandler schtick that plagues his recent movies still, but as a whole, the film played well. Sandler plays a single dad named Jim who has three daughters and Barrymore plays Lauren, a single mom with two boys. The two are set up on a blind date at Hooters (Does Sandler own stock with this restaurant?) that doesn’t go well. 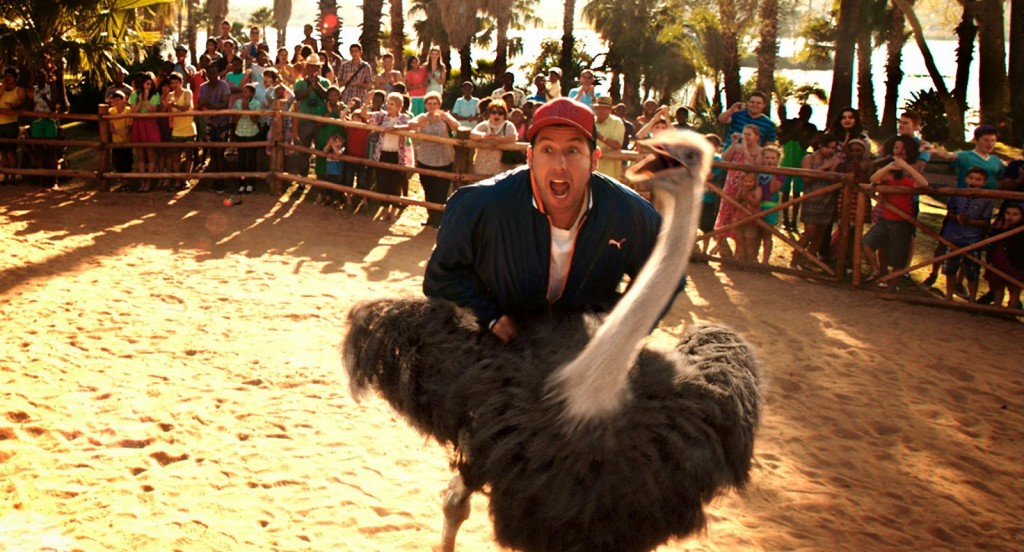 A few days later after a mix up at a local drugstore, Jim is on Lauren’s doorstep returning her credit card. The two seem to have mutual people they know in common and under certain circumstances that don’t make much sense, the two single families arrive in Africa on somebody else’s dime. And as we’ve seen before, these two polar opposite people end up falling for each other by the end of the week. I wouldn’t go as far as saying this was a great film, but it is definitely more tolerable than some Sandler’s past films.

One of the highlights of the movie is Terry Crews, who plays Nickens, the frontman for the hotel band who seems to be everywhere with his back up singers at in-opportune times. His over-the-top delivery is spectacular. But what makes ‘Blended‘ better than some of the recent comedies that Sandler has said yes to is that there is enough time to devote to each character to focus on their flaws and strengths, as this movie is a solid two hours long.

There are some genuine moments throughout that warm the heart even if it comes off as cheesy. But there is always that silly toilet humor following that. Do you need to rush out to see ‘Blended‘? No, not necessarily, but it is a solid one to watch when it comes out on home video. And thank you movie-gods for not allowing Sandler to do a ridiculous funny voice this time around.