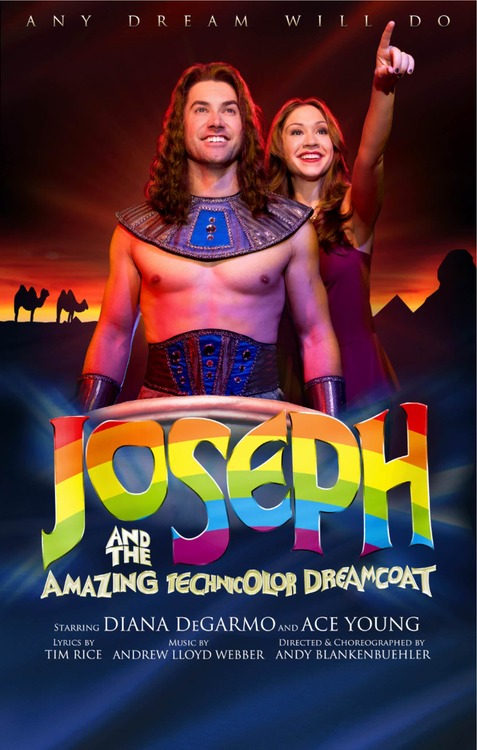 The Fabulous Fox Theatre in St. Louis, MO is ending it’s regular 2013-2014 Broadway Tour season with ‘Joseph and the Amazing Technicolor Dreamcoat‘. Talk about one excited girl! Joseph was my very first Broadway experience, and by experience, I mean it’s the first Little Theatre production I saw, the first time a show stuck with me deeply. 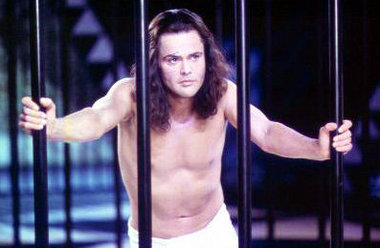 I was a little young to remember the ‘Donny & Marie‘ show, but I fell madly for Donny Osmond once I experienced Joseph. I became an Osmond-freak. I spazzed over the family theater when our class went to Branson, MO. My love for the youngest of the brothers became a curse and a pit of annoyance with friends and family. As some readers are aware, I don’t just slightly like one thing or not, I become obsessed. I rip out the stomach of what I love and live inside it. I know that sounds a little psycho-ish but I’m still harmless. I remember a particular bet placed between myself and 2 close friends. The guys lost and my terms if I won were that, on demand, the guys had to say the phrase ‘Donny Osmond is the green-eyed god of rock, and I love him’ for 48 hours. They had to say that – a LOT. 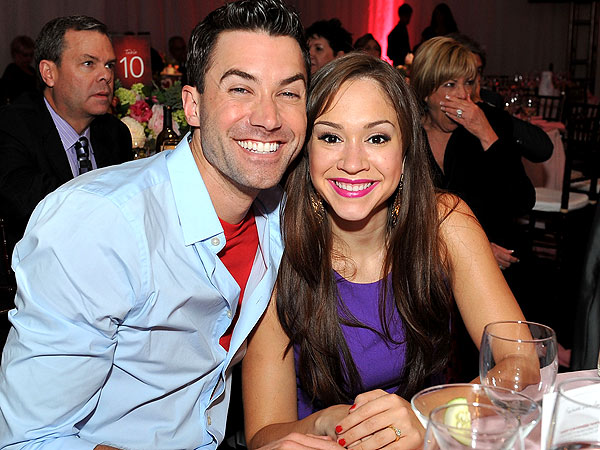 I watched ‘American Idol‘ from time to time, but my favorite part of that show is always the auditions. I missed Ace Young and Diana DeGarmo in their respective seasons, but knew who they were. I had no expectations of their performance other than they blow me away. Boy, did they ever! Ace Young played the titular Joseph while real-life bride DeGarmo played the part of the Narrator. The role of Joseph has been played by superstars since its inception. Actors from Jason Donovan, Donny Osmond, Michael Damian and, recently, Clay Aiken.

Joseph is a musical with music by Andrew Lloyd Webber and lyrics by Tim Rice.  The pair is famous for their musical efforts with ‘Evita‘ and ‘Jesus Christ Superstar‘. Sadly there will be no more Rice and Webber ventures, but what we have will be timeless. Like ‘Jesus Christ Superstar‘, the pair drew inspiration from The Bible for the show. The production tells the story of Joseph, Israel’s favorite son. 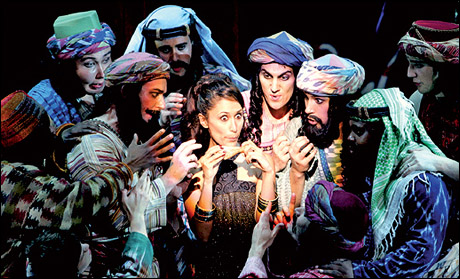 The story is told by the Narrator encouraging audiences to dream.Joseph is a famous dreamer who can interpret dreams. Joseph is, famously, his father’s favorite son and given a special coat. His brothers are, understandably, jealous and secretly plot a way to get rid of him. Instead choosing to sell him into slavery, he  ends up being a servant in the house of a millionaire Egyptian and works his way up to running Potiphar’s house. Potiphar’s wife seduces him, unsuccessfully, and he ends up in prison. Once in prison, he interprets dreams for the troubled Pharaoh, who then makes Joseph his second in command. Back home, famine hits Joseph’s family hard and they trek to Pharaoh to beg for help. 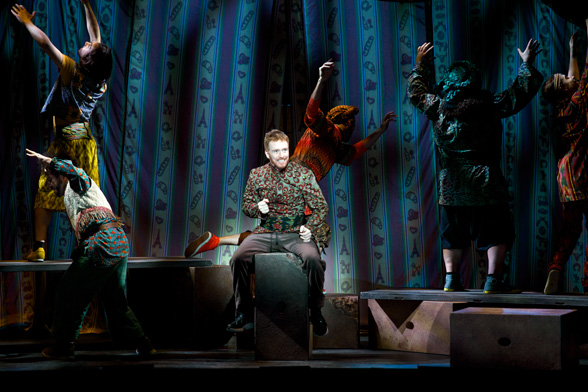 This show is entirely unusual with number of musical styles Webber implemented in one show. There is an example of a Western, French ballad, Charleston, Calypso, Disco and one of the most memorable styles, Elvis-like rock and roll. Pharaoh is basically an Egyptian Elvis and it is amazing. The show was nominated for 6 Tony Awards in 1982, sadly winning none. Young and DeGarmo have separate opportunities to really belt out notes that cause goose-bumps and goofy grins to cross your face, at least mine. A few of the brothers sang lead on several of the different songs in the various styles. They were perfect. It was really an excellent show from start to finish. I was excited and sad when intermission hit. I wanted to see the rest of the show, but I didn’t want the show to end. The end of the show featured a ‘Joseph Megamix‘. Joseph and the Narrator went off stage and the entire cast came out dressed all in white performing a medley of hits throughout the show that are all driven by the same rock-beat.  If you have a chance to go see this show, you’re crazy if you don’t do it!

If you can’t do it or not sure you want to spend the cash if you might not like the show, there is a DVD version out you can see. It’s great, don’t get me wrong, but does not have the individual performances and flair you get from a live show. It’s a star-studded production from 1999. It’s a bit different from other video performances of plays in the fact that it doesn’t have the feel of a film. You can still tell it’s on stage and is absolutely wonderful! It stars Donny Osmond, Richard Attenborough, Joan Collins, Ian McNeice and Maria Friedman.

This was an excellent ending to the regular Broadway season at The Fabulous Fox and will run until May 11 in St. Louis before finishing their North American Tour.  Next on the docket for me is another Webber musical when his new production of ‘The Wizard of Oz‘ on May 14 back at The Fox.