Texas FrightMare Is Upon Us!! Here’s What To Expect!!

Texas FrightMare Weekend is almost here, and it looks like it will be the biggest horror convention yeet, packed with tons of horror movie actors, actresses, and directors from your favorite scary movies. You’ll be able to meet the legendary zombie director ‘George Romero‘, Linda Hamilton, and a ‘Terminator‘ reunion minus Arnold Schwarzenegger and James Cameron. Plus, you’ll be able to watch the original ‘Dawn of the Dead‘ with George Romero himself. How cool is that. Below, you’ll be able to find out all of the cool info on guests, times, and bands playing this year at the Festival. Enjoy and see you there.

Just when fans didn’t think Texas Frightmare Weekend could get any more epic… it does – in a huge way! America’s largest horror convention is proud to announce several new free film screenings, guests, and events to take place at Dallas, Texas’ DFW Hyatt Regency this May 2, 3, and 4 – cementing TFW’s reputation as the biggest and best gathering of horror fandom in the USA! 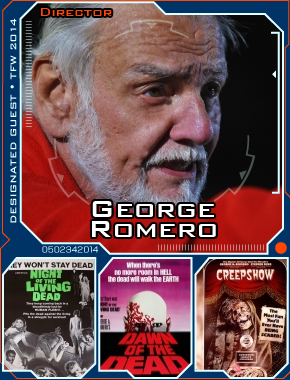 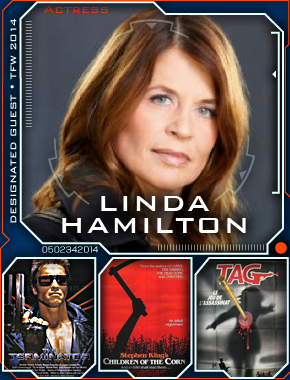 On Friday the 2nd, get your freak on at Angela’s Party – TFW’s Night of the Demons-themed event hosted by the original Angela, Amelia Kinkade, and featuring Guest DJ Twiggy Ramirez! On Saturday, sing your bloody heart out at our annual Scaryoke throwdown; win stellar prizes at the massive TFW Trivia Contest; or live it up at Texas Frightmare’s ultra-exclusive, always-talked-about VIP Party! 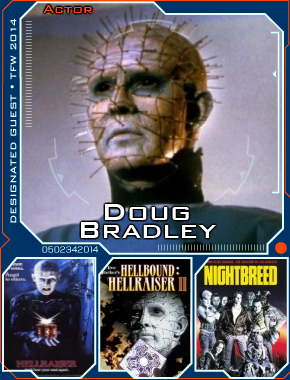 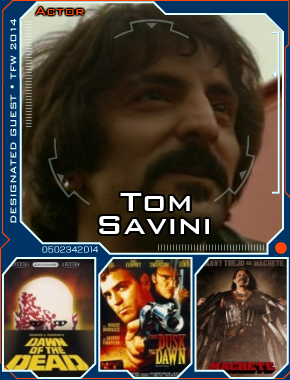 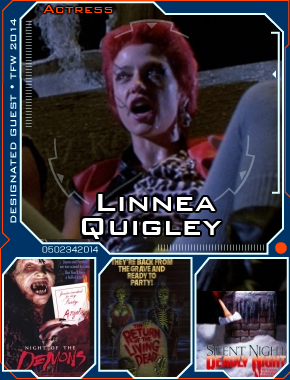 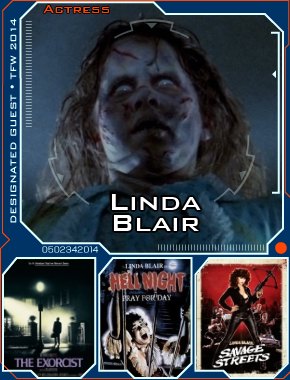