Jaden Smith and Liev Schreiber Sign on To ‘The Good Lord Bird’!!! 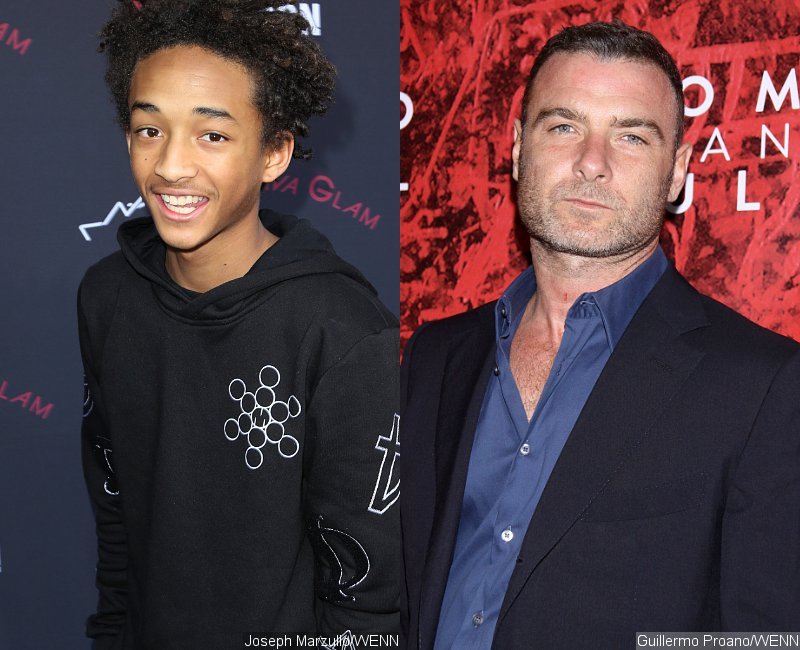 I love a good book adaptation, but first, I love the novel. The next book I have to add to my download list, besides Michael Punke’s ‘The Revenant: A Novel of Revenge‘, is ‘The Good Lord Bird‘ written by James McBride. This adaptation brings in big talent from Liev Schreiber (‘Ray Donovan‘,  and Jaden Smith (‘The Karate Kid‘, ‘After Earth‘).

The 2013 National Book Award winner tells the story of Henry ‘Onion’ Shackelford (Smith), a young slave who links up with radical abolitionist John Brown (Schreiber) in 1856 Kansas and travels the nation with Brown’s motley crew of freedom fighters. The story is told through the eyes of Onion, who wears a dress and is at first mistaken for a girl, as he bears witness to Brown’s historic campaign and encounters the likes of Frederick Douglass and Harriet Tubman en route to the bloody Harper’s Ferry showdown that sparked the Civil War. The book was on the Publisher’s Weekly’s Top 10 Books of the Year list and not surprisingly draws comparisons to ‘The Adventures of Huckleberry Finn‘.

Smith may be young, but that doesn’t mean he’s exempt from having a flop, already. 2013’s ‘After Earth‘ is probably not a proud moment for Smith or his dad Will Smith. The younger Smith is moving on, shaking it off. He has agreed to sign on to a ‘Karate Kid‘ sequel and ‘Life at These Speeds‘, so ‘The Good Lord Bird‘ makes 3 movies in the works. 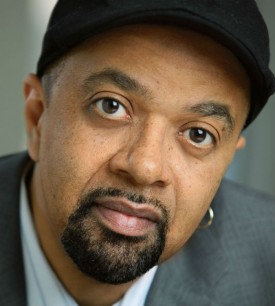 Schreiber has kept busy with 6 projects in 2013 including the runaway hit series ‘Ray Donovan‘ that he was Golden Globe nominated. Schreiber will produce with McBride and Brian Taylor. McBride and Taylor are teaming up on another slavery-themed project. ‘The Code’ is based on McBride’s book ‘Song Yet Sung‘ about Harriet Tubman and will star Kelsey Grammer.