Indie Horror Film ‘Creep’ With Mark Duplass Is Getting A Wide Release!! 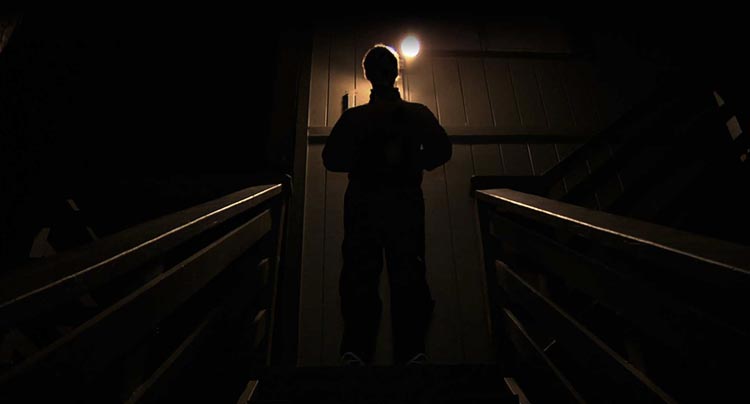 Festival season is always a great atmosphere to learn about a new band, artist or film. It can also be a great place for those independent film makers to find a distributing partner that will generate a bigger spotlight on their work. This is the case for the indie horror film ‘Creep‘. This low-budget thriller stars Patrick Brice as a videographer who answers an Craigslist ad to film a stranger (Mark Duplass) in a remote mountain town for a personal project that brings to light that the client is not at all what he initially seemed, with sinister repercussions.

The film found a producing partner after debuting at SXSW. The pair found a creative alliance with Deadline following ‘Creep’s premiere. Brice and Duplass co-wrote the pic which Duplass makes his directorial debut. Expected release is for later this year. ‘Creep‘ found a collaborator with Jason Blum of Blumhouse Productions and have plans to turn the first film into a full film trilogy. The second and third films are already in production.  “I’m a huge fan of the renegade tactics of Blumhouse and RADiUS, and I couldn’t be more psyched to partner with them on this utterly insane new franchise,” said Duplass.