FXX Kicks Off Broadcast with 12 Days of ‘The Simpsons’!!! 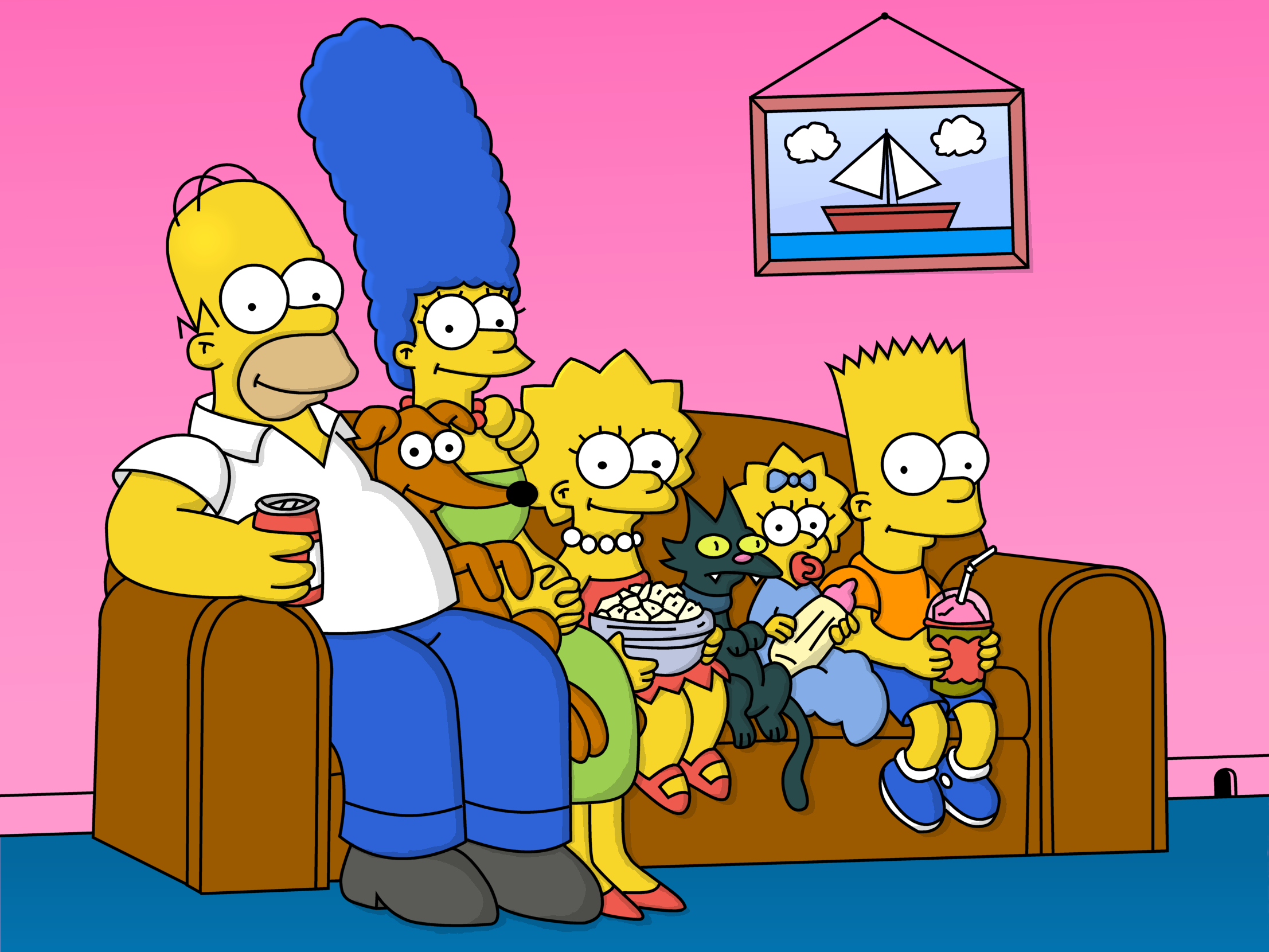 Which TV show has been on air for 25 years and has just been sold into syndication for a whopping $750 million? If you answered ‘The Simpsons‘ you were right. The newly announced sister network to FX, FXX is going to begin airing with the animated satire. If you’re starting a new broadcast and want to get viewer attention a series marathon is always a good way to do it. If you want the network to be talked about you plan a 12-day marathon that comprises 552 episodes. The high price-tag for the series will not only give network syndication rights, but a first time availability for on-demand viewing.

“It will be the longest continuous marathon in the history of television,” said John Landgraf, chief executive of FX Networks stated on Wednesday. In addition to the marathon run in August, there is an app that is expected to debut soon. Some have claimed the named ‘Simpsons World’ may be the title, but a spokesman from FX Networks said a name was not formallized yet. “Think of it as a comprehensive, beautifully curated digital library of all things ‘Simpsons,’” Landgraf said . “I’m absolutely blown away by what I’ve seen. This could well be the best app I have ever seen.” 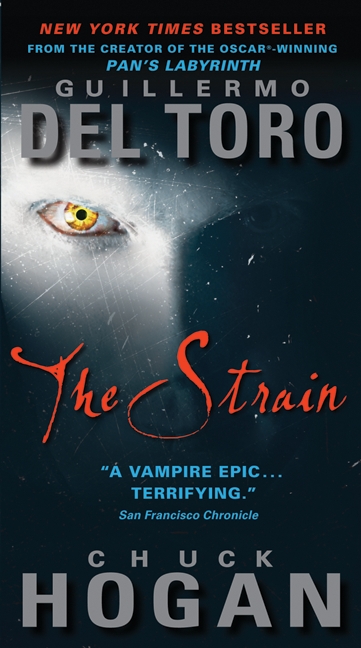 The  combined networks of FX, FXX and FXM are planning to become a home for original series, which number at 11 right now but planning to raise to 20. Series set for debut are ‘The Strain‘, a sci-fi horror based on work from Guillermo del Toro that is planning to cash in on the overall lure of vampire culture. ‘Tyrant‘, a drama about an average American family that gets drawn into the workings of the Middle East from David Yates, the director responsible for four of the ‘Harry Potter’ films, and ‘The Comedians’ which will feature Billy Crystal, who will play a comedy great that gets paired with a younger, edgier partner for a late night sketch show. Plus another comedy series that will star Tracy Morgan and piggy-back off the proven comedy ‘It’s Always Sunny in Philadelphia‘. Look for a season three announcement of ‘The Americans‘ based on stellar performance for the second season.

I’m all for marathon watching great series. I mean a friend and I make a point of continuously watching ‘Supernatural‘ every summer before the new series premieres, but that’s not 26 seasons. We make it for 40-50 hours before we crash, but that would barely make a dent in ‘The Simpsons’. Good luck to whoever wins that contest, there’s not enough Monster drinks in the world that could get me through watching the whole thing in even a month.