Film Review: ‘The Other Woman’!! 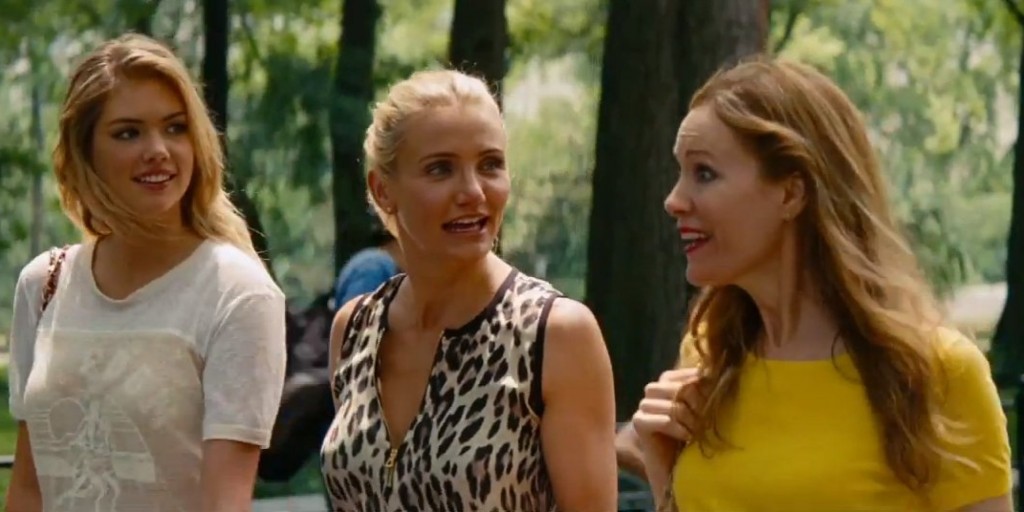 I honestly would not have given this movie a second look. I would not have paid to see it, or rented it, if I had not been asked to screen it for Boomstick Comics. I am so glad I did!  We walked in, and from the start, ‘The Other Woman’ was not what I expected. I was so pleasantly surprised. This movie’s plot line is absolutely unbelievable, for sure, but for what it is (a chick flick), it is downright fun.

Cameron Diaz is a high powered lawyer who starts dating a sexy business man, played by Nikolaj Coster-Waldau, otherwise known as Jaime Lannister to fangirls everywhere. He sweeps her off of her feet as he seems to be the perfect guy by bringing her flowers, calling her all the time, and meeting her at the office for lunch. Needless to say, he is super smooth! After about two months, he is going to meet her father, played hilariously by Don Johnson, and he, Nikolaj, has another engagement the same night, thus canceling. That’s when things get weird! He tell’s Cameron that he has a busted pipe and has to go back to Connecticut, which she suspects something. She gets angry and breaks it off. But her father tells her to fight for it, and so she heads out to Connecticut, dressed as a plumber to find out that this super smooth guy is MARRIED. This is where the physical comedy starts, which there are tons of it in this film. I am a HUGE fan of this type of comedy, and the three main leads carry it off beautifully. 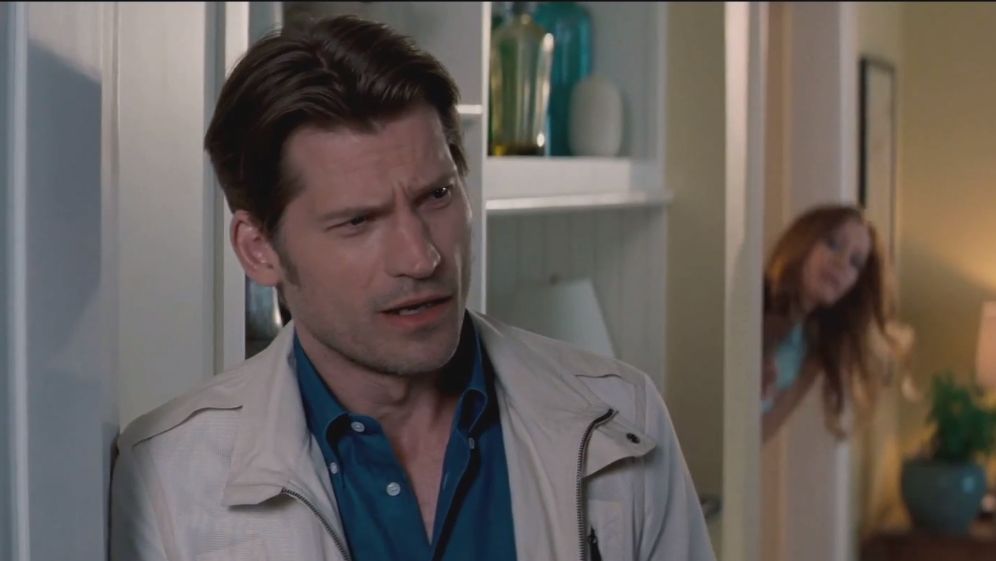 She then meets his wife, played by Leslie Mann (in another GENIUS physical comedy role) and basically forces her to become friends. They become good friends, against better judgement, and find out that he is even cheating on them with a third woman. They decide to meet her, and all of them form a sisterhood bent on getting even. That’s where even more shenanigans start. Nikolaj Coster-Waldau has a natural gift for comedy that surprised me and delivers some of the most hilarious lines with a straight face worthy of the Lord Commander of the Kingsguard!

The real star here is Leslie Mann, who is Judd Apatow’s wife has a natural gift for comedy that is outstanding and is just unbelievably perfect every time I see her. She is pure genius and creates a delight every time she is on screen. Cameron Diaz surprised me in this movie, and gave me some of the spark I knew she still had left in her. Do yourself a favor, go see this movie and have an incredible chick flick night and laugh your ass off!

“Look, I realize that every Slayer comes with an expiration mark on the package. But, I want mine to be a long time from now. Like a Cheeto.”