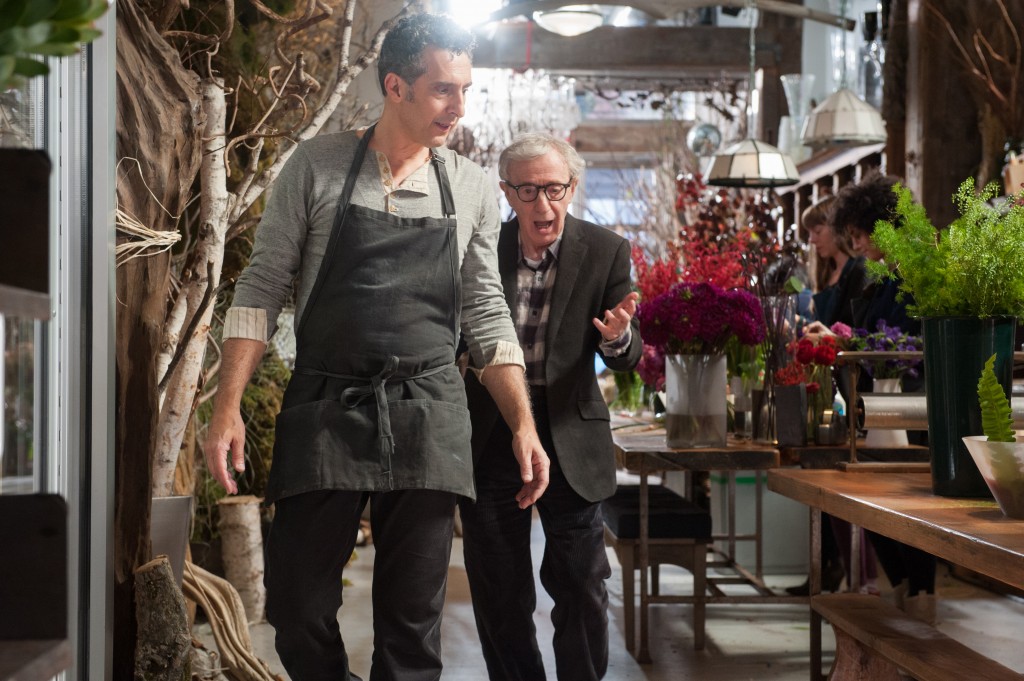 I never thought I’d see the day where Woody Allen would play a pimp who had a male prostitute played by John Turturro. Fortunately for everyone, that day has finally come, and I’m proud to say that I’m a big fan of the film ‘Fading Gigolo‘.We all know who Woody Allen is and most of us know John Turturro from a variety of acting roles he has done over the past couple of decades including Jesus Quintana (‘The Big Lebowski‘), Pete (‘O Brother Where Art Thou‘), Knish (‘Rounders‘), and of course Barton Fink. I could keep going, but you get the picture.

In addition to these iconic roles, did you know that Mr. Turturro was a writer and director too? Well he certainly is, and with ‘Fading Gigolo‘ you might just become a fan of him behind the camera. Turturro worked very closely with Allen on the script for ‘Fading Gigolo‘ and it completely shows. If Allen were to pass away in the near future, Turturro could pick up right where Allen left off. The camera angles, the use of classical music, the writing, the dialogue, and comedy are all very Woody Allen-centric, but Turturro adds in a very nice and warm glow to the whole story. His magnetism and charm are powerful while Allen keeps bringing his unique brand of witty humor to every scene. 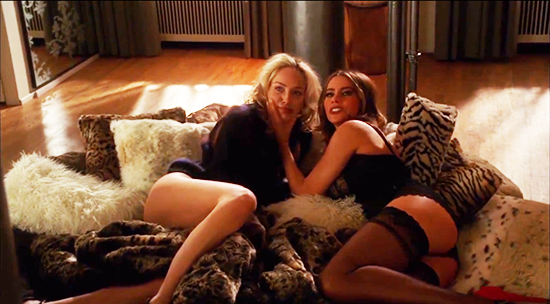 Turturro plays Fioravante, a middle aged man who is a man of many talents, but lives alone. He seems like an excellent guy but is longing for someone to love. He works at an old book store run by Murray (Allen), and the two become close friends. It’s never really revealed why Murray lives with an african american woman with four kids, but it makes for a great and endearing side story that is often comical. Looking to make more money, Murray sees that Fioravante has a way with women, as if they are drawn to him and his smile. They come up with a business to become pimp and prostitute. The scene where the two are trying to think of their “stage names” is hysterical. Let’s just say that I’m going to name my first born Bookmaster Moe.

One of Fioravante’s first clients is a very wealthy, married woman named Dr. Parker (Sharon Stone), whose husband is never there and never pays any attention to her. Enter Fioravante, who knows how to treat a classy lady, but is still playfully shy and sweet. Word gets around the small community in New York, and Fioravante and Murray’s new business takes off. Across town in a hasidic jewish community, a woman named Avigal (Vanessa Paradis) is raising her kids alone, due to the death of her husband and is desperately wanting to re-connect with someone, but due to her strict religion, she cannot. 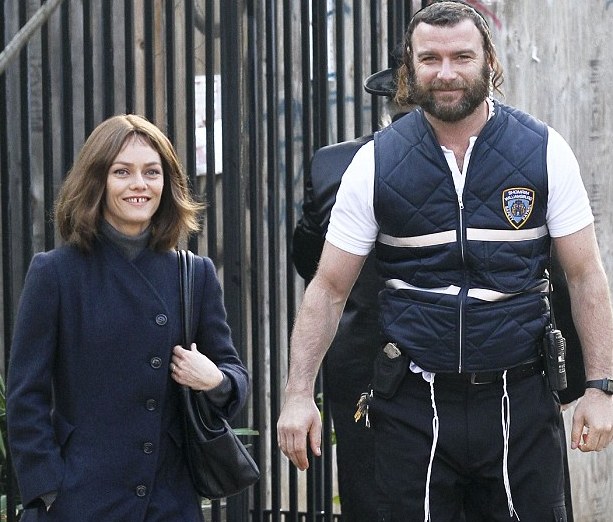 The local security officer of the neighborhood, Dovi (Liev Schreiber with curls and all), has taken a strong liking to Avigal and has noticed that Murray has been to her house and that she has left her neighborhood to go places, which is out of the ordinary. Needless to say, he thinks something is fishy. It’s with Fioravante and Avigal’s sessions where the true nature of the movie comes out, which is learning to love again later in life and wearing your heart on your shoulder. And you don’t get pleasure from just the physical aspect of love, but by being there and listening to one another. It might seem a little corny in a few places, but that taste never lasts long enough for it to stick around.

The chemistry between Allen and Turturro is amazing, and you can tell that they are indeed friends on screen as well as off screen. And by the end of the film, you are ready to go on more fun adventures with these two guys. Turturro, as always, turns in a top notch performance as does Sharon Stone and a great cameo by the beautiful Sofia Vergara who gets into a couple of compromising positions. And Paradis shines throughout as a woman who is wanting to find love once again, while Schreiber is great as a hasidic jewish cop. With the excellent classical score, the beauty of New York, a wonderful cast and crew, and hilarious dialogue, ‘Fading Gigolo‘ is one charming and cute movie you don’t want to miss.

P.S. I had the pleasure to sit down with John Turturro recently and we discussed his time making ‘Fading Gigolo‘, working with Woody Allen, some of his favorite scenes from movies, and I even got him to reprise his character from ‘The Big Lebowski‘ for a couple of minutes to find out what was going on with the bowling tournament. That’s right, Jesus Quintana is back. CLICK HERE for the interview.