Doctor Doom Has Been Cast in ‘Fantastic Four’ Remake!!! 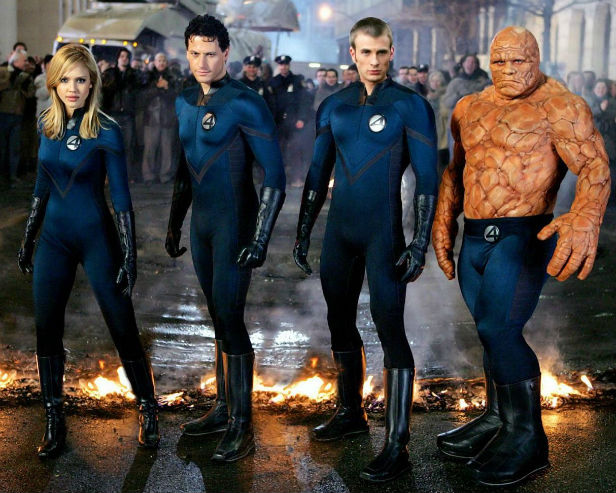 By now, everyone has learned that Fox is doing a reboot of ‘Fantastic Four‘. I will never, ever understand the studio decision to re-make a movie that is not very old. ‘Fantastic Four‘ came out in 2005 so it’s not even 10 years old, yet. Stars from the film and the director are still very relevant to what is current. They’re all still working in big budget situations and are drawing crowds. 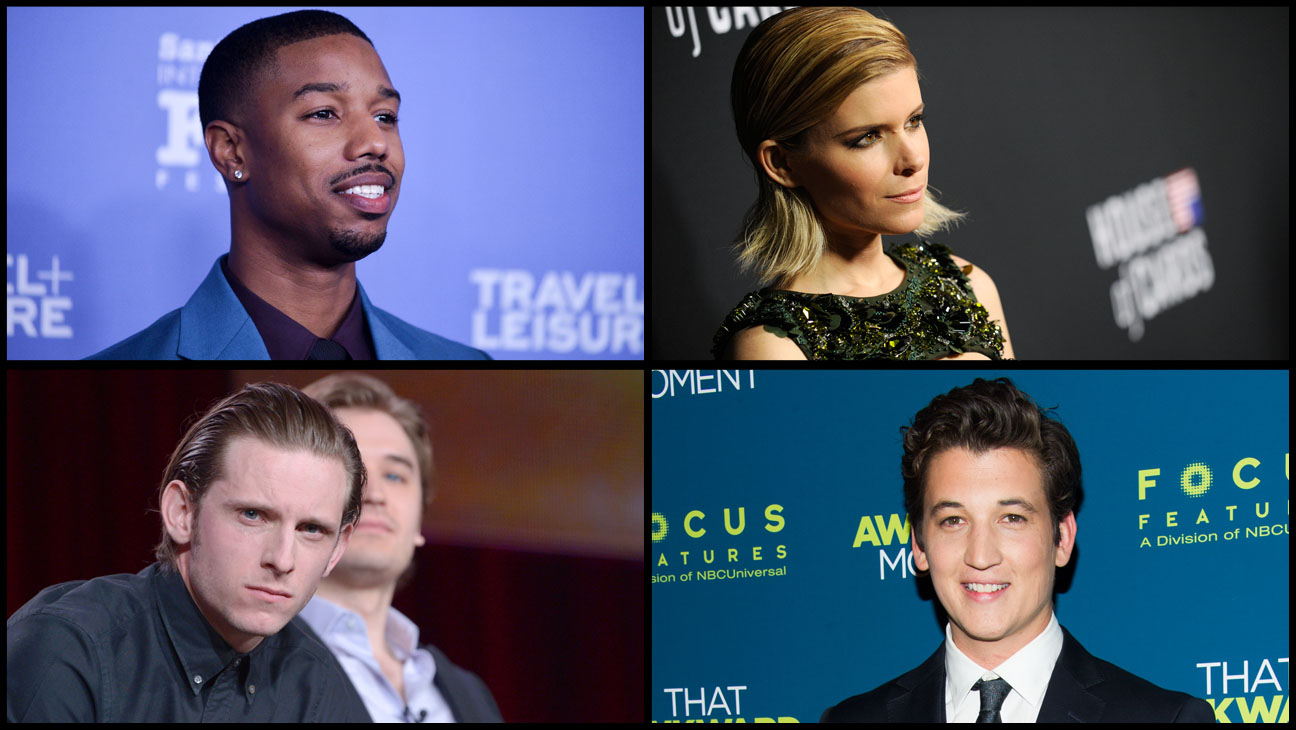 The director of the first, Tim Story, has just made a splash with ‘Ride Along‘ and ‘Think Like a Man‘, both of which have been picked up for sequels. So we know the director isn’t bad. The stars of the 2005 film are names like Chris Evans, you know, the guy that is now known far and wide as ‘Captain FREAKING America’? Jessica Alba, yeah, that chick that has at least 7, that’s SEVEN projects in the works right now. Michael Chiklis, remember him from ‘The Commish‘ or ‘The Shield‘, he’s got over 200 series episodes under his belt and a ton of shiny accolades from his peers. So there’s talent that is still drawing big box office numbers.

Maybe the cast just didn’t click together, that is entirely probable, but wait…they made a sequel. Someone, somewhere thought enough of the flick to pour millions of dollars into a sequel. Not only is the film being re-made, but there is a sequel already announced. No joke, already planned. They’re not even waiting to see if it’s a success or a flop, or what the end result is going to even look like before they put energy into a sequel

Regardless, the powers that be have decided that a remake is in order and have been casting. Josh Trank of ‘Chronicle‘ success has been put on point to direct. Tim Story had ‘Barbershop‘ under his belt before he directed the original and in the movie world ‘Barbershop‘ > ‘Chronicle‘. Kate Mara from ‘House of Cards‘ signed on as Sue Storm. Jamie Bell (‘Billy Elliot‘, ‘Adventures of Tintin‘) is taking over the role of Thing. Michael B. Jordan (‘Chronicle‘, ‘Fruitvale Station‘) is the newly assigned Johnny Storm. Miles Teller (‘The Spectacular Now‘ and ‘Divergent‘) is up to bat as Reed Richards. 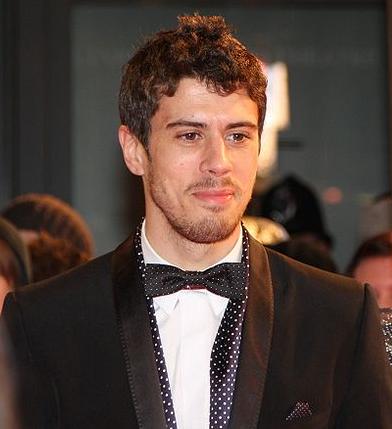 Today’s newest announcement is the role of Doctor Doom has been filled with Toby Kebbell. Kebbell has some big action characters under his belt. From ‘Prince of Persia‘, ‘War Horse‘ and ‘Wrath of the Titans‘.

Doom is actually Viktor von Doom, a son of a gypsy woman who ends up the ruler of a fictional country named Latveria. His character history includes attending university with Reed Richards, the man who will become the leader of the Fantastic Four (played by Teller). Like Richards, he is a genius but with an unchecked ego. Kebbell is a British actor who broke through with scene-stealing work in Guy Ritchie’s ‘RocknRolla‘.