Calin Peter Netzer’s very somber film ‘Child’s Pose‘ is a dark character study of the relationship between a mother/wife and her family. I’m sure we all know someone in our family who tries to control every little detail in everyone’s lives, and will go to the end of the world to find out the smallest details on their loved ones. At times, this can come across as comical, but most of the time it comes across as an annoyance, which can scar any relationship, even though the ‘patriarch’ of the family has good intentions.

This Romanian film sure made a buzz recently at certain film festivals around the world, even scoring some awards. Hell, it was even selected for to compete in the Oscar race, but was ultimately not nominated for the Foreign category. Needless to say, ‘Child’s Pose‘ is receiving some high critical acclaim, which currently holds a 95% rating on Rotten Tomatoes. But, this film is not a feel-good two hours. There doesn’t seem to be one good and decent person amongst our cast of characters throughout most of the run-time. Sure there is a hint of these characters being redeemed, but it is very subtle and too short, given the circumstances of the events that occur. 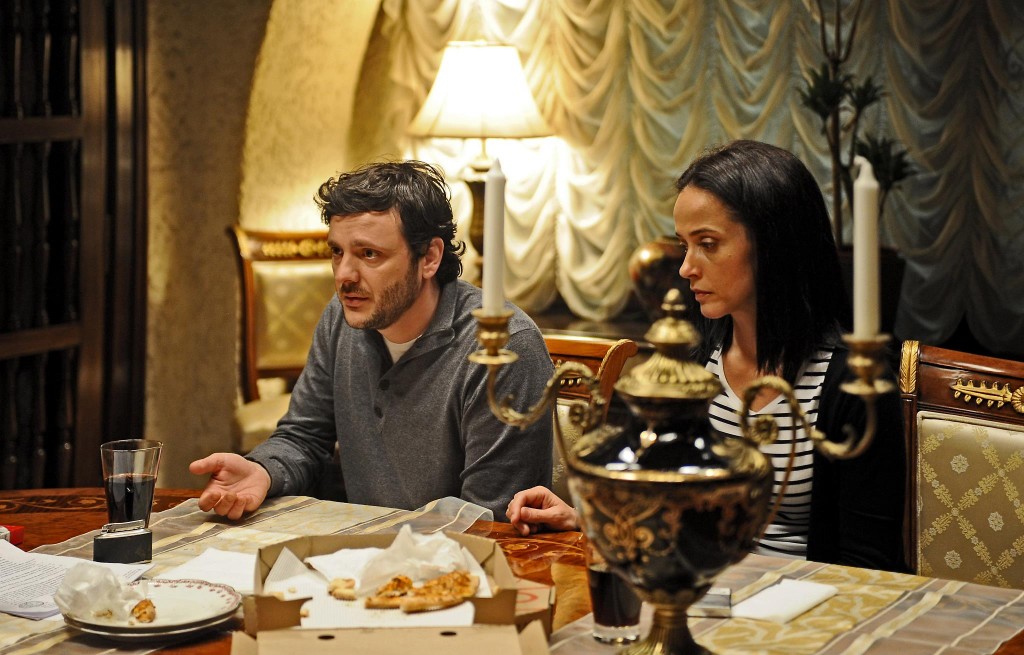 We see the film through the eyes of Cornelia Keneres (Luminita Gheorghiu, excellent), a 60-year old family woman, who is seen smoking a cigarette with her sister, talking about a man who doesn’t love her, verbally abuses her, and even has pushed her out of a car. We soon find out that this is not an ex-lover, but her only son, Barbu (Bogdan Dumitrache). Cornelia lives a life of luxury with her husband, who “is like putty” in her hands at all times. Even to a fault. Barbu seems successful and lives with his girlfriend Carmen and he daughter from a previous relationship, which Cornelia turns her nose up at. Cornelia and her son’s relationship is not a good one to say the least, as Cornelia is still trying to dictate and control his life, even though he is in his mid-thirties. She even goes as far as to ask her maid to spy on her son and give her information. Enjoying the high-society perks, Cornelia  is abruptly told that her son has been in an automobile accident where he killed a young teenage boy crossing the highway.

Corneila and her sister switch gears and head to the police station where Barbu is being questioned. We see Cornelia quickly verbally attack the police for questioning her son without a lawyer and even tell hims what to write in his statement as not to incriminate himself, even though he was driving too fast. Instead of justice and truth, Cornelia will pay off any witnesses and even police to prevent her son from doing prison time. Meanwhile the family of the deceased kid lives in the poor part of town, doesn’t have any powerful influences, and are pretty angry at the whole accident. As the story progresses, we see Cornelia push her family away even more, especially her son, as she tries to steer this accident from involving any wrong doing of Barbu. 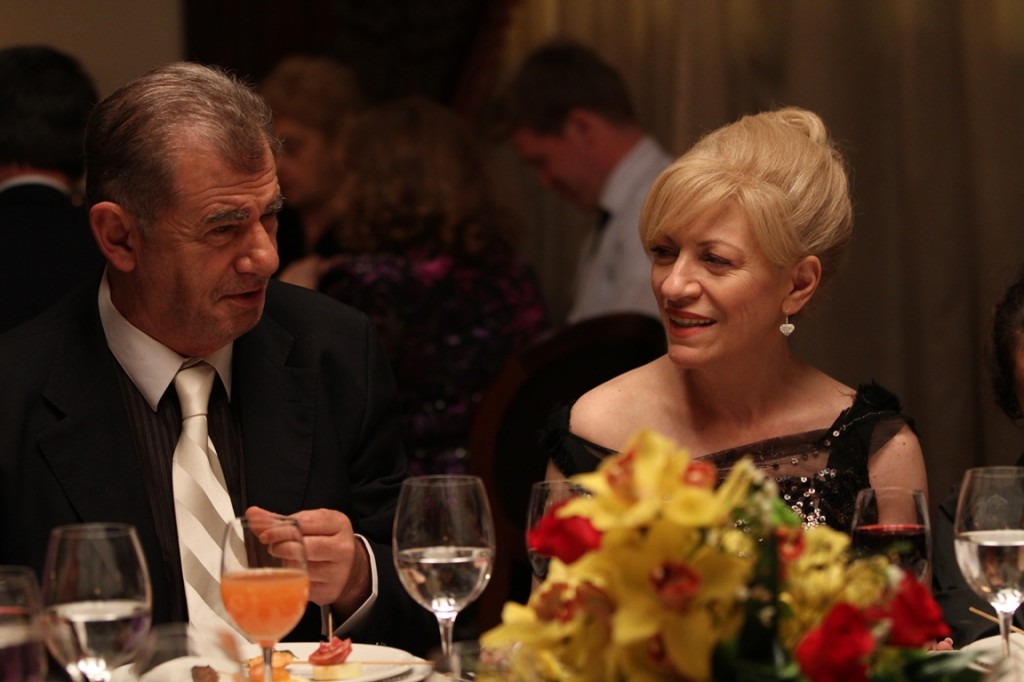 We quickly see that she is not the only one looking to bribe people as the witness wants to extort her for $100k, and even the police want to use her to keep things quiet. All of this is to prove in her own way that she loves her son, which is not accepted or returned. This leads up to a very emotional climax where Cornelia and Barbu are supposed to meet with the family of the deceased. Netzer is trying to tell us a story about redemption, forgiveness, and family. Be it warts and all. But there are times where things get a bit awkward. For instance when Cornelia in her nighties massages with lotion her son’s back. The camera angles and pacing here really seemed like it was going into a sexual territory that I didn’t want it to go into. Luckily it didn’t, but there was some definite tension there.

Luminita and Bogdan are excellent in their roles, specifically Luminita. Even though she is mostly the antagonist in this movie, we still feel for her. Her struggle to let go of her son and take his verbal abuse is shown in her body language and eyes perfectly. It’s a very realistic portrayal of a flawed upper class family life. Despite a slow pace and very somber feel, ‘Child’s Pose‘ is a good film.