The Pixies Are Back With Fresh Music!!! 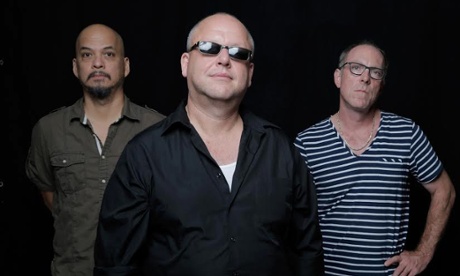 The Pixies are back! Well, most of The Pixies, anyway. The Boston alt-rock band with a sound that’s described as an unorthodox marriage of surf music and punk rock is dropping some new music at the end of April. This marks the first studio album since 1991 when they released ‘Trompe le Monde‘. 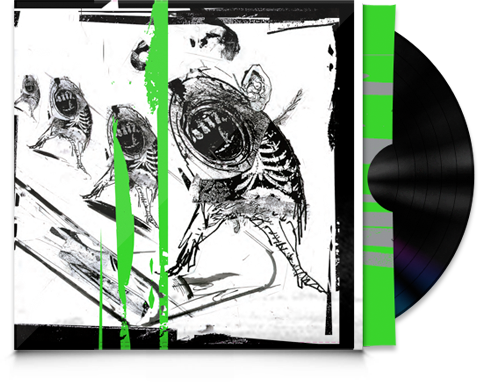 Black Francis, Joey Santiago and David Lovering are the 3 constants in the bands 28 year lifespan. Co-founder Kim Deal left the band last year. In the wake of Deal’s departure six days into the recording of new material, the band filled that void, albeit temporarily, with Kim Shattuck of ‘The Muffs‘. Paz Lenchantin  has now taken up the empty bass chords for the touring schedule.

Some things are new, like Lenchantin, while other things, like their long-time producer Gil Norton and graphic artist, Vaughan Oliver, are comfortable favorites. The upcoming album was recorded in October 2012 at Rockfield Studios in Wales and includes the single, ‘Bagboy‘ along with songs from the band’s other albums.

“We started seriously talking about recording new music about four years ago,” Pixies drummer David Lovering explained. “New music seemed like something we just had to do, we just couldn’t continue to go out and tour without anything new. So the talk evolved into writing and recording, and we’re all very happy with the way everything worked out.”

‘Indie Cindy‘ will be available in several different formats including a typical 12-song single-CD, vinyl, and on iTunes, there is a bonus 13-track set recorded during the band’s recent North American Tour. You can now refresh your love of ‘The Pixies‘ with some fresh toonage.