‘Phantasm: Ravager’ Is No Longer a Rumor!!! 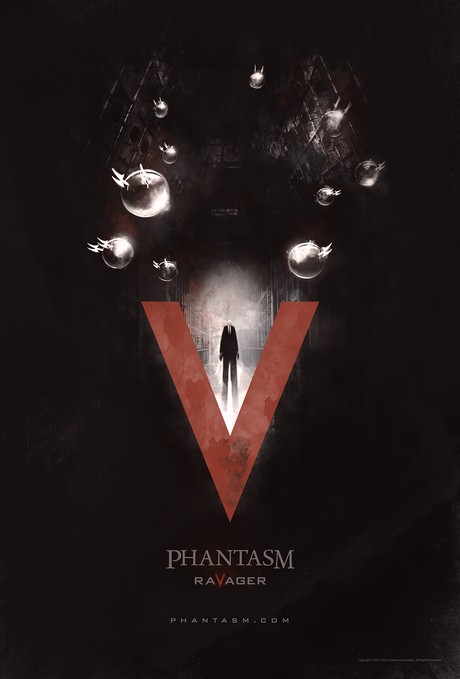 You can’t call yourself a sci-fi//horror enthusiast without watching 1979’s original ‘Phantasm‘. The story of a macabre grave robber named Tall Man and his killer spheres began a franchise and received a die-hard fan base.  Four movies spanned 35 years time with director-writer Don Coscarelli at the helm for each one. 16 years has passed since ‘Phantasm IV‘ gave fans another dose of Coscarelli-centric horror-story-telling, and they have been reeling for more. 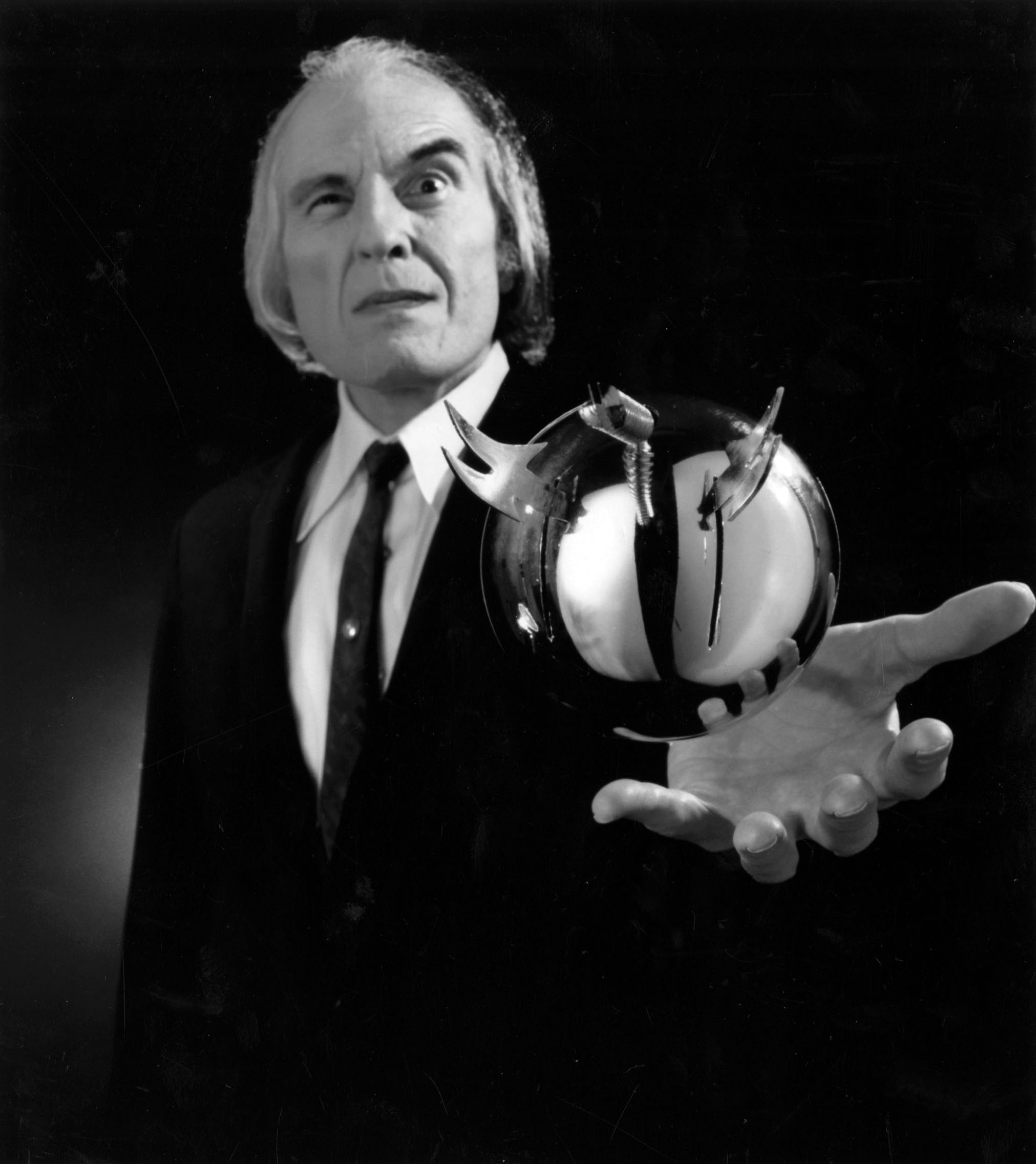 There have been rumors of a fifth ‘Phantasm‘ film and many have been disappointed to find they were just that – rumors. Now, we have solid information and a trailer, even that the fifth film IS coming!!! Not only is coming, but is already finished. ‘Phantasm:Ravager‘ is directed by David Hartman. Hartman has most recently directed ‘Transformers Prime‘ and ‘My Friends Tigger and Pooh‘, but don’t think he has lost his edge working in the g-rated animation area. This is the same director that gave life to the music videos ‘American Witch‘ and ‘Lords of Salem‘ by fellow horror-enthusiast Rob Zombie. Hartman also worked closely with Coscarelli on ‘Bubba Ho-Tep‘ and ‘John Dies at the End‘.

Coscarelli is definitely a director of the people, and when the fans make their wishes known, he wants to appease them. This is the kind of filmmaker that appreciates and allows fans to drive the series. Is this the end of the ‘Phantasm‘ series? That remains to be seen, luckily for fans dying for some frames of their favorite sci-fi epic, we have a trailer for you. Enjoy!