Nick Frost Signs Up For ‘Sober Companion’ From Fox!!! 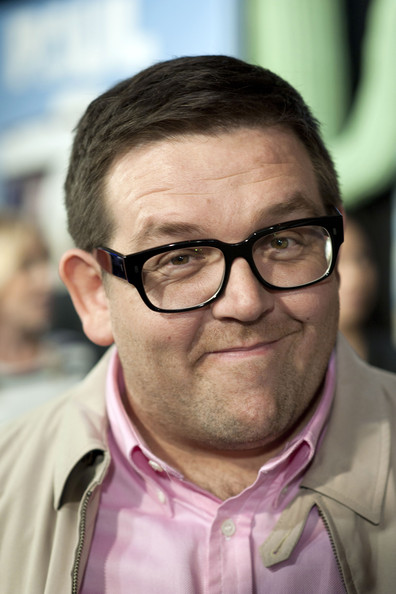 Fox has hit the jackpot when it comes to casting this season. British writer-actor Nick Frost has officially signed on to co-star in ‘Sober Companion‘ with Justin Long. Frost is an extremely bankable commodity that automatically ups the production value of a project. He is normally seen co-starring with best friend and frequent collaborator Simon Pegg. The pair have given us The Cornetto Trilogy comprised of ‘Shaun of the Dead‘, ‘Hot Fuzz‘ and ‘The World’s End‘. They also starred together in ‘Paul‘ which the pair wrote together. 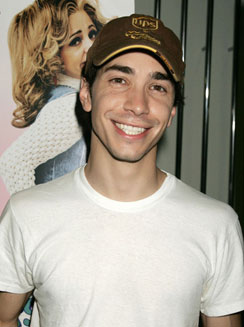 Robert (Frost), is a charming, but self-destructive attorney who finds his world turned upside down when a court-appointed sober companion (Long) takes control of his life. Robert is intelligent, driven and an addict. So drunk that he does a face-plant in court, he is assigned a sober companion for the next 90 days, and must either stay away from everything he deems to be fun, or lose his job and will probably be looking in the eye of a jail sentence. A self-destructive attorney is issued a a court-appointed “sober companion” to make sure he stays clean.

Justin Long burst onto the scene in 1999’s ‘Galaxy Quest‘ and has been working steady since then. He provides the voice for Alvin in the ‘Alvin and the Chipmunk‘ films, with a fourth in pre-production, and is starring as the walrus in Kevin Smith’s fantastical horror ‘Tusk‘ featuring an all grown up Haley Joel Osment.