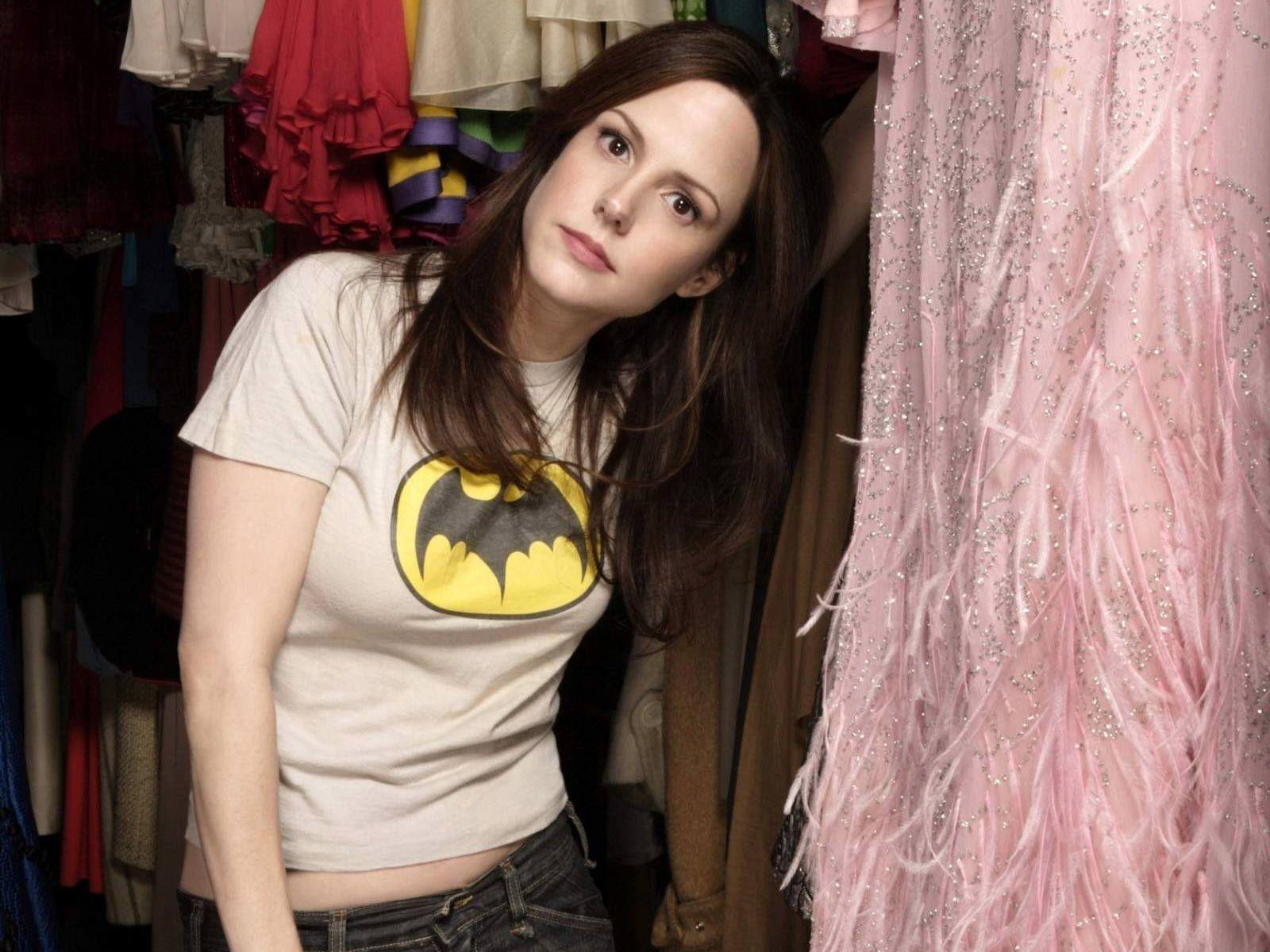 I was worried after the final season of ‘Weeds‘ aired that I would not get my weekly dose of Mary-Louise Parker ala Nancy Botwin any longer. Looks like I have been worried for nothing. NBC has successfully courted Parker’s involvement in a comedy that will pilot this fall, ‘Feed Me‘. The project is described as a comedic exploration of adult intimacy and desire that centers on a dysfunctional family bound by love and the restaurant they run together. Parker will play the lead, Ellen, a slightly OCD wife, mother of two and accountant who is stuck in her ways and whose approach to life is a challenge for those around her, including her husband, parents and brothers, most of whom are in the restaurant business. I think TV has shown us that they will never make a movie on a ‘normal’ family, mainly because ‘normal’ is subjective and if you look closely, every family is dysfunctional. So they could probably just start stating that it’s a show about a family in the restaurant biz. 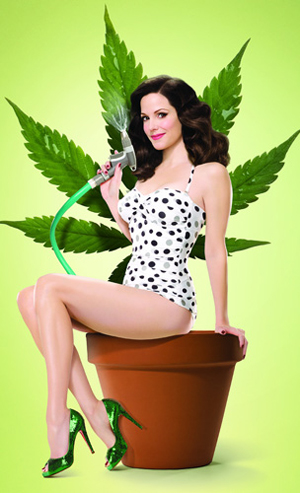 Sally Robinson ( 2012 ‘Steel Magnolias‘, ‘Iron Jawed Angels‘) has written the script and will executive produce with Paul Witt and Tony Thomas. Witt and Thomas have seen many successes in their collaborative efforts like ‘The Golden Girls‘, ‘Blossom‘, and ‘Beauty and the Beast’. Parker is reuniting with current NBC entertainment chairman Bob Greenblatt who greenlit ‘Weeds‘ during his time at Showtime. Parker thrived as the pot-dealing mom Nancy Botwin. Garnering 3 lead actress Emmy noms and Four Golden Globe mentions and one win.

Weeds ran for 8 seasons, ending in 2012. She has focused her time and talent on Broadway and features ‘R.I.P.D.‘, ‘Jamesy Boy’ and ‘Behaving Badly’, and a Hallmark Hall of Fame TV movie ‘Christmas in Conway‘. She has been weighing her options out and accepted NBC’s bid. Before she was Nancy Botwin, she was Harper Pitt in HBO’s ‘Angels in America’ where she won an Emmy and a Golden Globe. This would explain why she was given a stack of scripts to choose from if she would come to NBC. if Parker’s involved, it’s going to be unlike anything on TV.

I’ve been in love with her since 1991’s ‘Fried Green Tomatoes‘ with Kathy Bates, Jessica Tandy and Mary Stuart Masterson. She makes any role she’s in wholly her own like her version of Dianne Sway from 1991’s adaptation of the John Grisham classic ‘The Client‘. She’s talented, gorgeous and has a Counting Crows song written about her with ‘Butterfly in Reverse’. This concludes my love letter to Mary-Louise Parker.