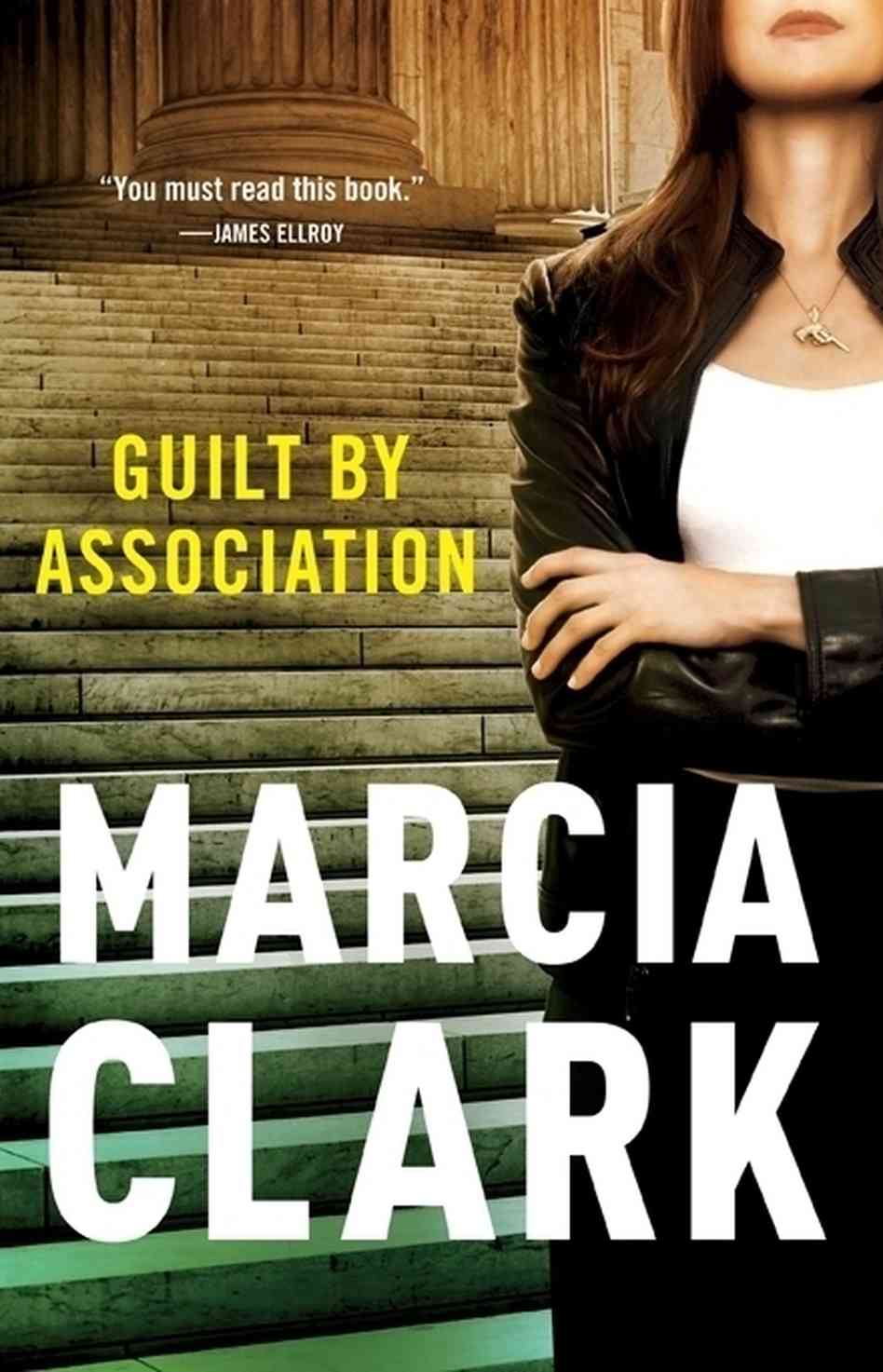 Marcia Clark, the head prosecutor in the infamous O.J. Simpson murder trial, has written a book  with Dee Johnson, that TNT is hoping to take to series. ‘Guilt By Association‘ has gained their lead with Julia Stiles (The Bourne franchise). Neve Campbell was in final negotiations to play the female lead but pulled out at the last minute. 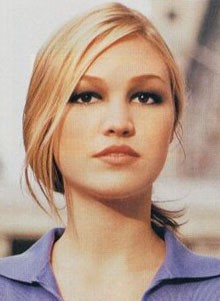 The series centers on Rachel Knight, a talented, unorthodox and impulsive Deputy DA in the LA County District Attorney’s office who sometimes operates outside of the black-and-white area of the law and into the grey areas to uphold it. Relying on the fashionable prosecutor Toni LaCollette (Rose Rollins) and the hardened Detective Bailey Keller (Elisabeth Röhm) for everything from professional to personal. Driven by compassion but haunted by guilt, she tackles the Special Trials Unit’s most difficult cases and does so with humor, an edge and an “evidence is for pussies” attitude. Rachel’s judgment is thrown into question with the suspicious death of a close colleague, she relies on her connections and instincts to solve the case and clear her friend’s name.

I’m sure TNT is viewing this as a fresh idea to bring  more of their female-centric-drama method  and add to their stable of successful girl-power series. Johnson is writer and producer of ‘Nashville‘, ‘Rizzoli & Isles‘, ‘The Good Wife‘ and ‘Army Wives‘, so this project is right in her wheel-house. 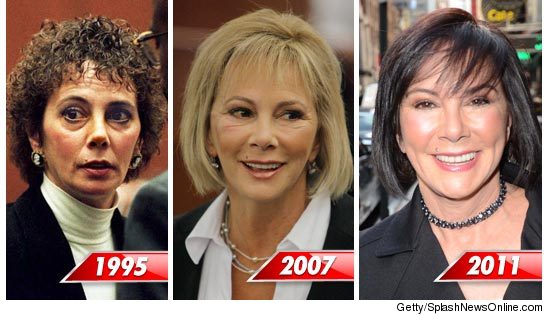 In other news, I’m glad that Marcia Clark has given up the awful perm she sported during the O.J. trial. Seriously, it looked like brown ramen noodles that someone attempted to carefully style into hair.