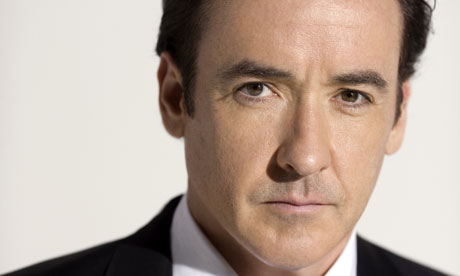 When you set a series in the world of Wall Street, you need characters colorful enough to not get lost in the atmosphere. Take ‘The Wolf of Wall Street‘, for example, Leonardo DiCaprio’s portrayal of Jordan Belfort was larger than life. He had to be outrageous to stand out in the fast-paced, high-stakes land of the almighty dollar. Christian Bale’s version of Patrick Bateman from ‘American Psycho‘ stands out just as much. Granted, these personalities are not what you would assume to be the norm for traders working on Wall Street, but the ambience definitely fosters these type of personalities.

John Cusack, with Taylor Elmore, Kevin McCabe and Ben Cavell co-wrote a story that is now the basis for an untitled CBS drama pilot. Niels Arden Oplev (Swedish version of ‘The Girl With The Dragon Tattoo‘ and ‘Dead Man Down‘) is directing the script written by Taylor Elmore and Ben Cavell, both Elmore and Cavell have written for ‘Justified‘. 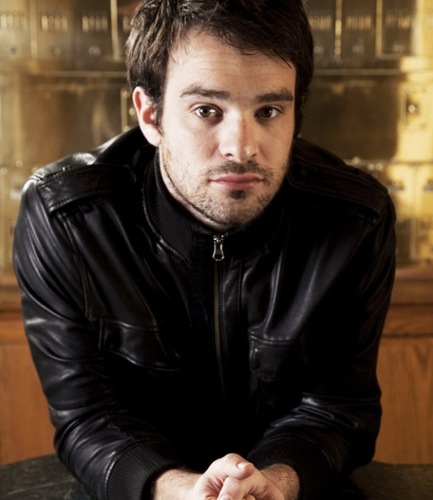 32 year old Charlie Cox is known for his parts as Owen Slater in ‘Boardwalk Empire‘ and bit parts in ‘Stardust‘ and ‘Casanova‘ will star as the series’ protagonist Jackson. John Cusack, has cast himself in a guest starring role as Ted. Jackson is a smart, sophisticated hedge fund trader who is drawn to the Wall Street world of power and money while Cusack’s Ted is a cynical former Wall Street trader who left the business.

I love John Cusack! I grew up with his movies, and I think he’s got the capacity to play any role he wants to. He can be the adorably doofy Lloyd Dobler-type, the tortured genius in ‘The Raven‘, the cocky, self-assured Mike Enslin from ‘1408‘, the guy you want to party with in ‘Hot Tub Time Machine’ and the guy you’re terrified of in ‘The Paperboy‘. I know I’ve pimped ‘The Paperboy’ before, and I will continue to do it when I get the chance. It’s a film that makes the Florida atmosphere as much a character as any of the actors. You feel the sticky humidity in your throat and the actors involved give stellar performances that back that up. Nicole Kidman, Matthew McConaughey, Zac Efron give amazing performances directed by Lee Daniels of ‘Precious‘ and ‘The Butler‘ fame. ‘Seriously good movie. Definitely worth the watch. This is the end of my public love letter to John Cusack.