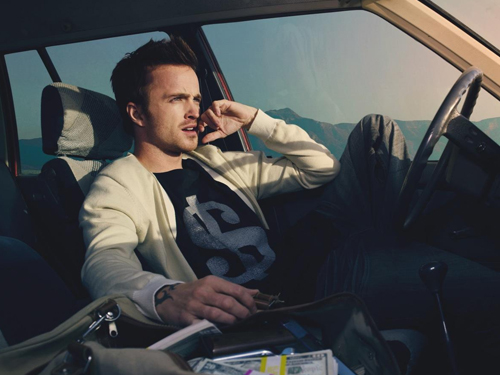 Every now and then, somebody gets the bright idea to take a video game and turn it into a movie.  Nine times out of ten (and that’s being generous), it is a horrid experience.  But sometimes, when the stars are aligned correctly, a video game movie can actually be awesome.  THIS IS THAT TIME.

Need for Speed isn’t without its flaws.  I mean, when you have a franchise that’s about street racers, with no central character, there’s not a ton to work with.  Thankfully, the crew behind this film decided to use the video game as an inspiration rather than as a story board.  Basically, they took the name “Need for Speed,” created a loose script that strongly resembles a good old fashioned 80’s movie, and put all the focus on making amazing action sequences with some really fast and outrageous cars.

Now, the action is beyond belief.  Director Scott Waugh, son of renowned stunt man Fred Waugh, made this film is an homage to his father, who recently passed away.  The younger Waugh wanted to make a car film with no CGI; and he succeeded beyond anything I was expecting.  The driving, the crashes, the speed; everything feels raw, real, and ridiculously exciting.  Aaron Paul did much of the driving himself, which is now another impressive act to put on his resume. 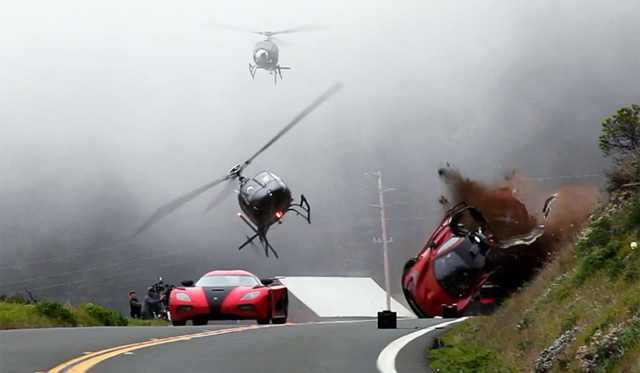 Paul shows us that he has a future beyond Jesse Pinkman (and honestly, we all loved and miss Jesse Pinkman.)  Paul gives a lot of love to this film, and though the script is by no means deep, the characters are fun, strong, and Paul puts his all to show the determination of a man hell bent on revenge.

Now one of the possibly best surprises of the film is that Michael Keaton is in this as a crazed rich race organizer.  Again, his character makes little sense in this over the top script, but his performance is a BLAST!  I don’t know what he’s prepping or how often we’ll see him again on the screen, but I could watch him play this part all day.

Put away any doubts you may have had about Need for Speed.  If you’re looking for a fun ride, this is definitely the way to go.  So fasten up, shift gears, and enjoy.