‘Key and Peele‘, the Comedy Central sketch project sees Keegan-Michael Key and Jordan Peele in front of a live studio audience bantering about a topic weaved between filmed shorts and sketches. This has been a recipe for success for 3 seasons, already and the network sees that, so it comes as no surprised a fourth season has already been green-lighted. Fans of the show can look forward to 20 original episodes and two best-of episodes that will make up the fourth season. 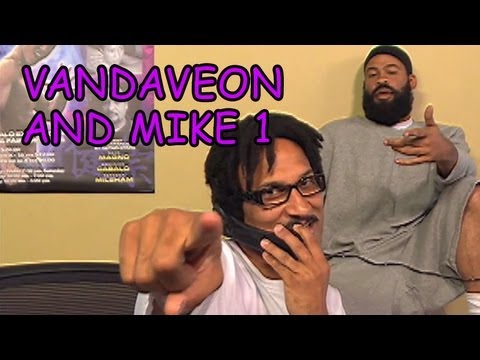 If you watch the show and get reminescent of ‘Mad TV‘, well there’s a reason for that. Key and Peele featured in the comedy from 2003-2009 collectively, and have re-created the experience, to an extent. The renewal of a fourth season is not the only news for the funny duo. Comedy Central has given the pair a development deal for an animated series based on their Critiquer’s Corner characters, Vandaveon Huggins & Mike Taylor,  from YouTube videos that showcase their alter-egos critiquing  ‘Key and Peele‘ episodes. For this project, Vandaveon & Mike are 12 year old hall monitors navigating their way through middle school.

“Keegan and Jordan keep generating such a limitless supply of funny, inventive sketches, I’m starting to think they are not only 1/2 black and 1/2 white, but also 3/4 alien,” said Comedy Central’s president of original programming Kent Alterman. With an endorsement like that, how could Comedy Central have possibly said no?

Key and Peele have kept their images lively and present with, not only their own show, but appearances in high-rated tv shows and film opportunities. Key’s most recent performances have been ‘How I Met Your Mother‘, ‘The Lego Movie‘ and ‘The Middle‘. Peele has been featured in ‘Modern Family‘, ‘Bob’s Burgers’ and providing a voice for the highly anticipated ‘Captain Underpants‘ book series adaptation.