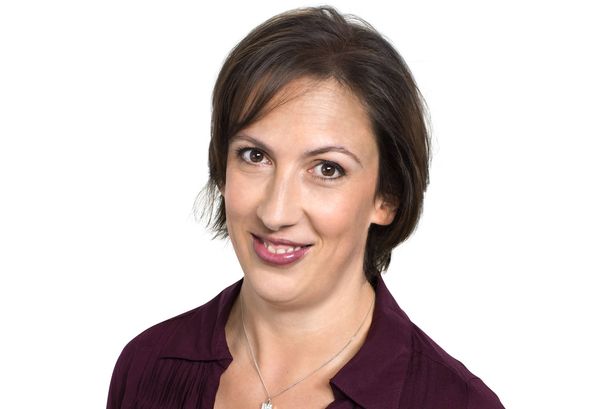 Paul Feig has his finger on the world’s collective funny bone. He knows what’s funny and he fosters it where he finds it and who he finds it in. In this instance, he has found it in British funny girl Miranda Hart. She has a self-written BBC sitcom, ‘Miranda‘ which she stars in, and she has a recurring role on BBC’s ‘Call The Midwife‘.

Feig has hit blockbuster status with ‘Bridesmaids‘ and ‘The Heat‘, both of which star Melissa McCarthy. McCarthy and Feig have teamed up once again for the upcoming ‘Susan Cooper‘. This is where Hart comes into play. Hart joins McCarthy, Rose Byrne, Jude Law and Jason Statham who are already committed to the spoof-spy caper. Filming begins at the first of the week and has been slated for a Memorial Day 2015 theatrical run.

”I’ve been a fan of Miranda’s for years and am so excited to bring her to the big screen,” Feig said. “I’m also hoping I’ll finally get back that lawnmower I loaned her last summer.” ”I am beyond excited to work with Paul who I am a huge huge fan of,” Hart said. “And it will be nothing less than a hoot to work with Melissa McCarthy. By the end of the film I plan to have married Jude Law and have Melissa as our adopted daughter.”

This girl has tapped right into every woman’s psyche that has seen Jude Law shirt-less. Hubba.