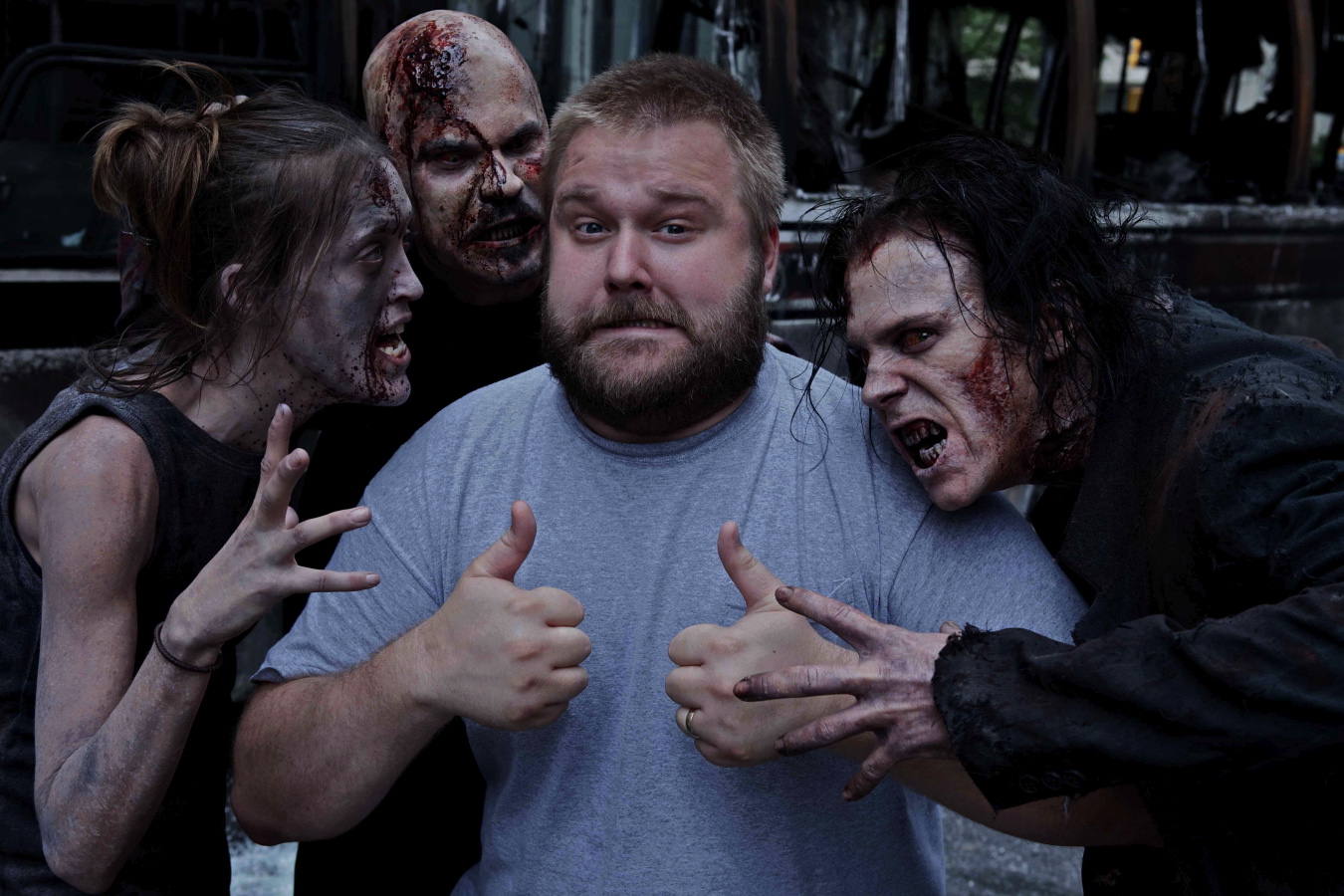 Robert Kirkman has mastered comics and television with ‘The Walking Dead‘, also gaining a great working relationship with Dead’s own Daryl Dixon – Norman Reedus. The two have teamed on a feature film titled ‘Air‘. Reedus and Djimon Hounsou will star and Kirkman will produce the sci-fi thriller. 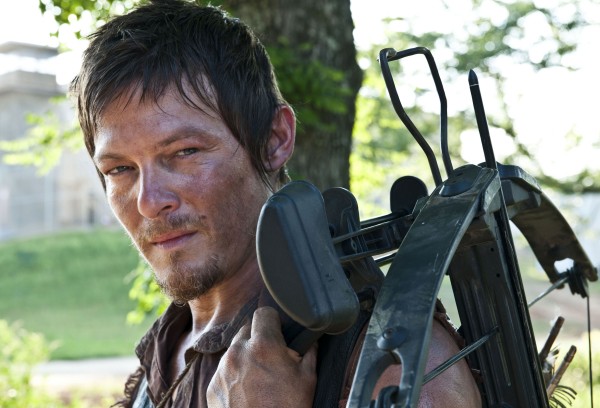 The writer for the project has some unusual credits in his past works. Christian Cantamessa’s name is usually tossed around video game circles. He co-wrote and was lead designer for games like ‘Red Dead Redemption‘ and ‘Grand Theft Auto: San Andreas‘. Cantamessa co-wrote the script with Chris Pasetto. Pasetto is making his directorial debut with the film that has a low budget attached to it. Kirkman and David Alpert will produce together as they have on ‘Walking Dead‘. Also producing is Brian Kavanaugh-Jones (Insidious) and Chris Ferguson. Reedus will be co-starring and executive producing with Bailey Conway and Noah Rosen. 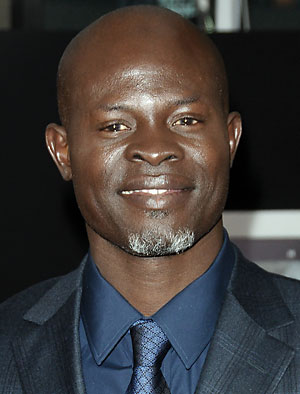 The brief synopsis is this: The story is set in an underground cryogenic facility after a nuclear fallout renders the atmosphere unbreathable. Air centers on its two custodial workers (Reedus, Hounsou), who take care of the cryogenically sleeping personnel that are to re-establish society, but they struggle to preserve their own sanity and lives while maintaining the extremely fragile environment of the last livable place on earth.

The project was previously titled ‘Wake Cycle‘ and set up at Boss Media some time ago, although the rights lapsed and it went into a stalled state, Circle of Confusion and Kirkman got involved. ‘Air‘ makes the biggest move for Reedus since ‘Walking Dead’ made him a fan favorite. Hounsou, the twice Oscar-nominated actor who will be seen in the upcoming ‘Guardians of the Galaxy‘ and the highly anticipated ‘Fast & Furious 7‘.