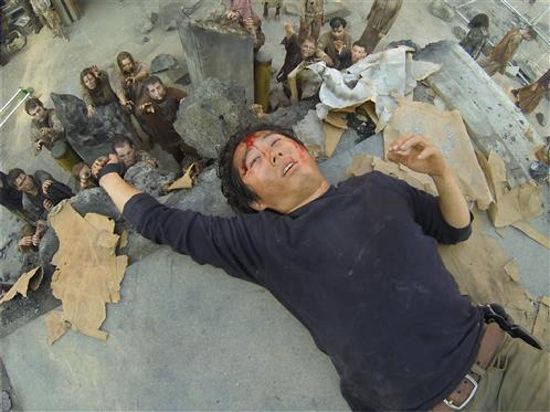 Well Walking Dead fans, where do I begin? Carol is back, Judith is alive and Glen never left the prison. Lets get started on episode two of what happened to the entire cast. Beth and Daryl are still alive and in the woods. They spend the their scenes running away and killing walkers. There is a narrative of Beth reading a letter she wrote when they first got into the prison and how she had faith. They come upon a group of walkers and the dead bodies of Luke and his father. Nothing really spectacular happens to them. Daryl is a badass like always.

Tyrese is alive and has Lizzie and Milka in his group. He is also carrying Judith. I called that Judith was not dead on the season finale so one point for me. They are traveling through the woods with a crying baby while Tyrese is leaning how to be a leader. A pivotal moment in Tyrese character is when he leaves the three children alone in the woods and runs after a scream.  He comes upon Luke and his dad fighting the walkers (earlier in the day from when Beth and Daryl came upon them). 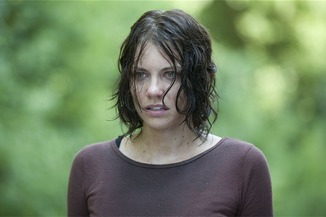 Tyrese helps fights them off by some railroad tracks while the three girls are starting to get surrounded by walkers. Milka shoots a gun off and Tyrese still stays where he is at!!! By the way, Lizzie is holding Judith and in her quest to keep her quiet, she puts her hand over the baby’s mouth and almost suffocates her. Looks like we have the makings of a killer on the show.  Milka’s gunshot brings Carol to the rescue. We realize that Tyrese still does not know what Carol did and she soon figures that out, also. All five of them head to a safe town called Terminus.

Maggie, Bob and Sasha are all together. Maggie goes out to find Glen and with Bob and Sasha, come upon the prison bus full of walkers. One by one they eliminate that Glen is not in the bus by yanking them out and killing them. Maggie is relieved and so are we. 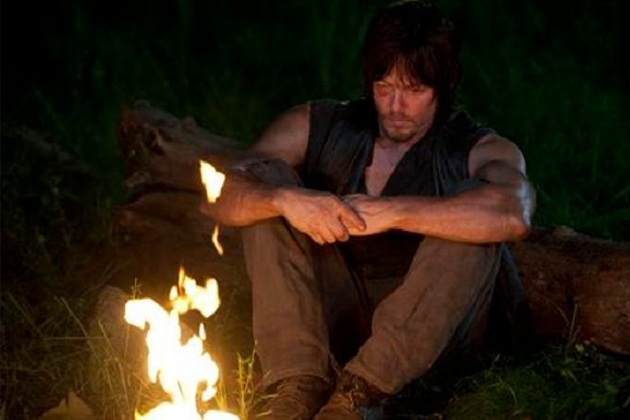 Glen wakes up at the prison. He got his dumb ass off the bus and is not in prison hell with a bunch of walkers trying to eat him. After realizing what happened, he makes his way back to his bunk to collect himself and has a moment. Instead of resting, the genius decides to put on his riot gear and fight his way out with Maggie on his mind. He finds Tara (lesbian and almost sister in law to The Governor) sitting by herself in a trance. They both fight their way out of the prison and get on the main road. She tells Glen that her sister is dead, not a shocker. She also tells him and apologizes for Hershel. She also goes crazy on walker, while a military truck drives up. We are now introduced to Sgt. Abraham Ford and his two buddies. Now we know that the show just got interesting.

So now we know what has happened to all the main characters. Even know they are all within a couple miles away, it might as well be a hundred miles. The show is going to get better just because of the introduction of the new characters. Now that we know how everyone handled the collapse of the prison, lets see how they handle life back on the outside of the walls in apocalyptic hell.