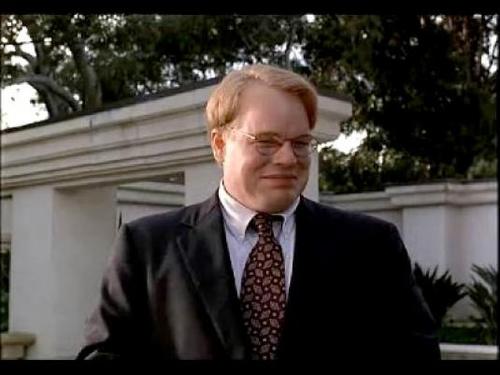 I still can’t believe I am writing this article. I’m in complete shock. I am upset, angry, and confused. How can stuff like this still happen, especially to people who have a means to get better. Drugs and addiction is a terrible thing. A terrible-terrible thing. And eventually, they took the life of one of the greatest actors ever to grace the big screen. I hate to write that actor Philip Seymour Hoffman has passed away earlier this Sunday of a heroine drug overdose.

That really sucks to write. With all of these celebrities that have died over the past 100 years of a drug over dose, you’d think they would have this under control. From Judy Garland to Heath Ledger and many in between, I wish these people were still here. Apparently, he was found on his bathroom floor with a syringe in his arm in his underwear. I was really looking forward to seeing more from Hoffman in the coming years. Hell, he even had his first big directorial debut coming up, not to mention his recurring role in the upcoming ‘Hunger Games’ sequels.

I remember him first from a little film called ‘The Big Lebowski‘, where he played Brandt, the assistant to the real Jeffrey Lebowski. He made us laugh in ‘Boogie Nights‘ with that famous kiss between him and Mark Wahlberg. He also made us laugh in ‘Punch Drunk Love’ with Adam Sandler and terrified up as the big bad villain in ‘Mission Impossible III‘. He won tons of awards for his role as Truman Capote in the biographical movie and his role in the recent ‘The Master’. There are tons of others to talk about, but we would be here for a week.

I truly will miss him and I hope that his terrible news will cause anyone and everyone to seek help if they need it. R.I.P. Hoffman. My heart goes out to you and your partner and three kids.