Paramount Making Film on Benghazi Attack Based on Unreleased Book!! 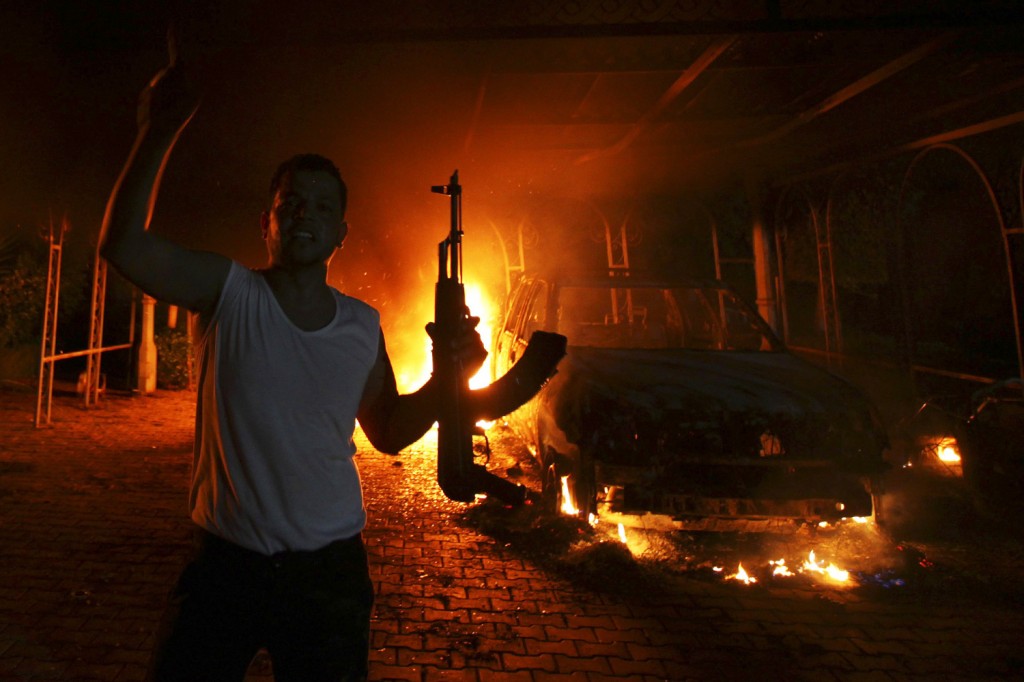 How do we know what took place when we were not there to witness an event? We wait for the movie to come out. The more common way is we wait for the book to come out, then someone writes a movie based off the actual events. Historical movies make big money so it’s not surprising that a book describing the first hand account of the Benghazi attack is in the works. It’s also not surprising that Paramount is already negotiating to purchase film rights to the book that hasn’t even been released, yet.

The book is not set to be released until sometime in the Spring. ‘Thirteen Hours: A Firsthand Account of What Really Happened In Benghazi‘ was written by author Mitchell Zuckoff with surviving members of the Annex Security Team who fought the battle. Their names are being kept confidential in an ‘Act of Valor‘ sort of way. Zuckoff is the author of six books (‘Lost in Shangri-La‘ ‘Frozen in Time‘), and a professor of journalism at Boston University, where he teaches narrative writing and investigative reporting. The book will surely rise to the top of the nonfiction sales sheet when it is published. 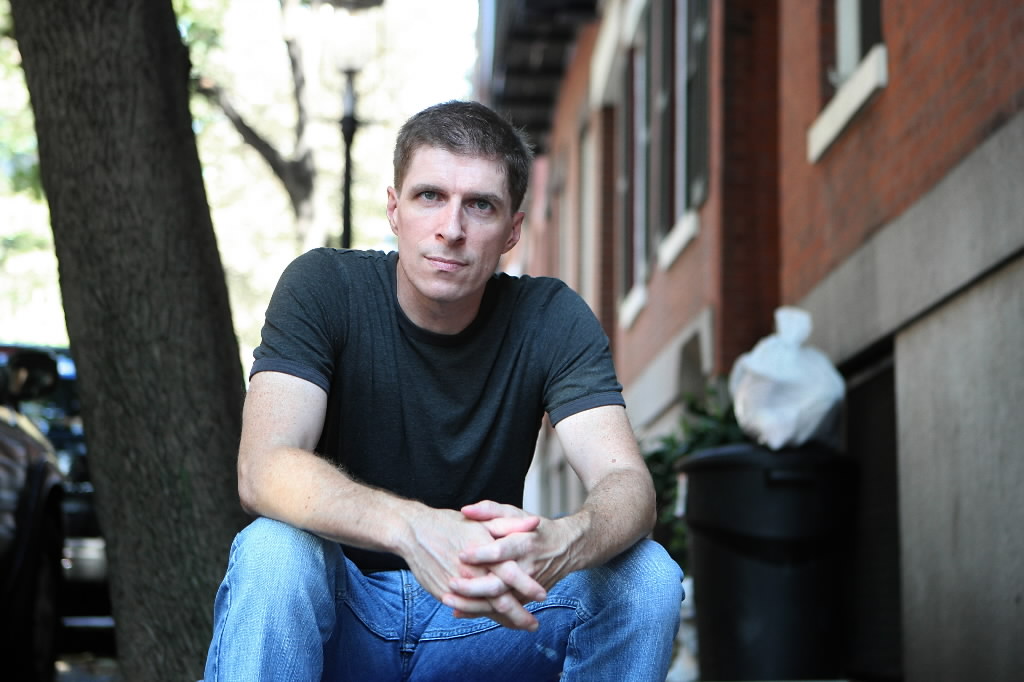 The script will be handled by Chuck Hogan. Hogan’s novel, ‘Prince of Thieves‘ became the source material which Ben Affleck’s ‘The Town‘ was based upon. Hogan worked with Guillermo del Toro to write the vampire novel trilogy, The Strain that FX is taking to series. Erwin Stoff is set to producer and Richard Abate is executive producing. Stoff is well known for his participation in ‘The Matrix’, ‘Austin Powers: The Spy Who Shagged Me’, ‘Devil’s Advocate’ and ‘The Blind Side’. ‘

‘Thirteen Hours‘ relies on the security team’s exclusive narrative of events from their first hand points of view. The focus is on the attack on the U.S. Special Mission Compound and a nearby CIA Annex in Benghazi on the eleventh anniversary of 9/11. Four Americans were killed in the attack, including U.S. Ambassador J. Christopher Stevens. Security team members whose actions are recounted in the book and who will be featured in the film have been honored by thre U.S. State Department and the CIA for their heroism.

This film will join the ranks of films like ‘Lone Survivor‘ and ‘Full Metal Jacket‘ and ‘Schindler’s List‘ as being unfortunately all too true.