Elton John to Adapt The ‘Amazing Technicolor Dreamcoat’ for The Big Screen!! 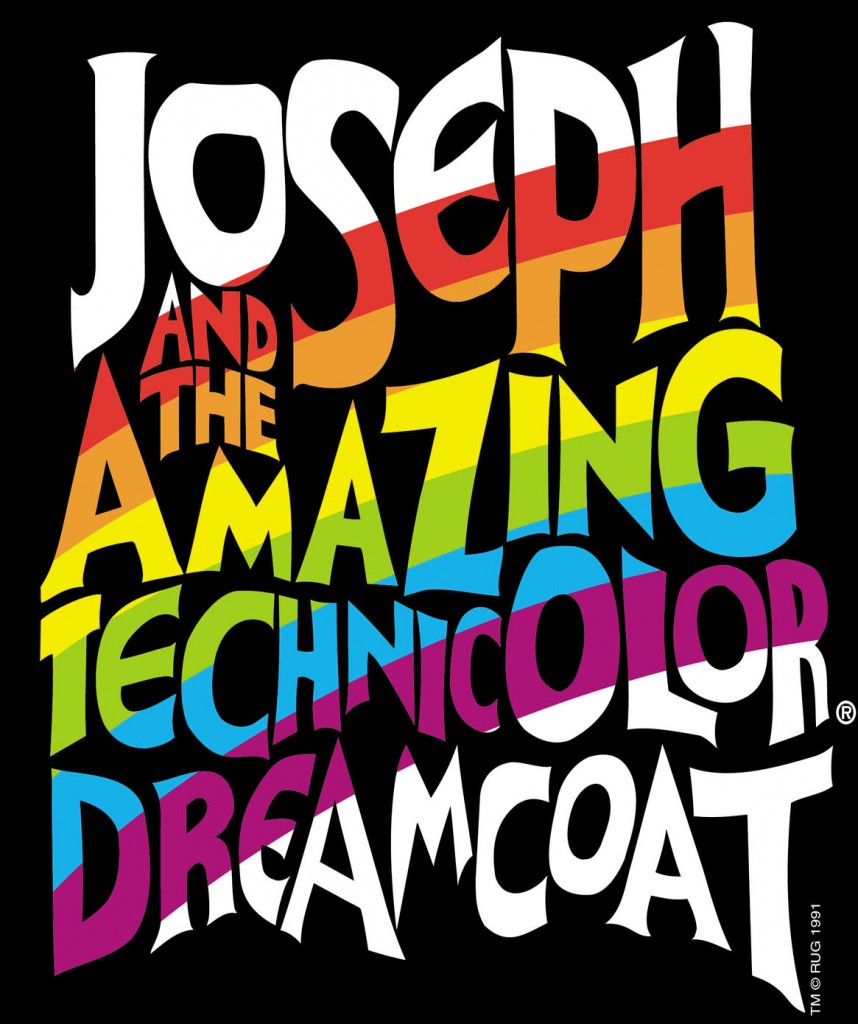 Elton John and his company Rocket Pictures have acquired the rights to the hit play ‘Joseph and the Amazing Technicolor Dreamcoat‘ from Andrew Lloyd Webber and Tim Rice. This version will be an animated feature film for the whole family. The play is based on the story of Joseph from the Bible’s book of Genesis.

“Joseph and the Amazing Technicolor Dreamcoat is one of the most popular musical experiences ever conceived,” Shaw said. “We are excited about the huge potential of a contemporary animated version, and we’re thrilled to bring this to the big screen in partnership with Andrew Lloyd Webber and Tim Rice.”

The play has been seen by over 26 million people and has made over $600 million at box offices. The play opened in 1982 and won numerous awards. Over the past 30 years, there have been movies, tv shows, and other off-broadway plays based on this story. It will also tour this year in a few countries.

“Joseph and the Amazing Technicolor Dreamcoat started in a school and was the first step on the path that led to my musicals with Tim Rice,” Webber said. “It is now being performed all over the world by a fourth generation of school kids, and a great movie can only help Joseph being part of the lives of many more.” Rice then added,  “I have always thought Joseph was a strong contender for an animation production, and I’m delighted this is now going to happen.”