‘Veronica Mars’ Is Getting a Spinoff Series!! 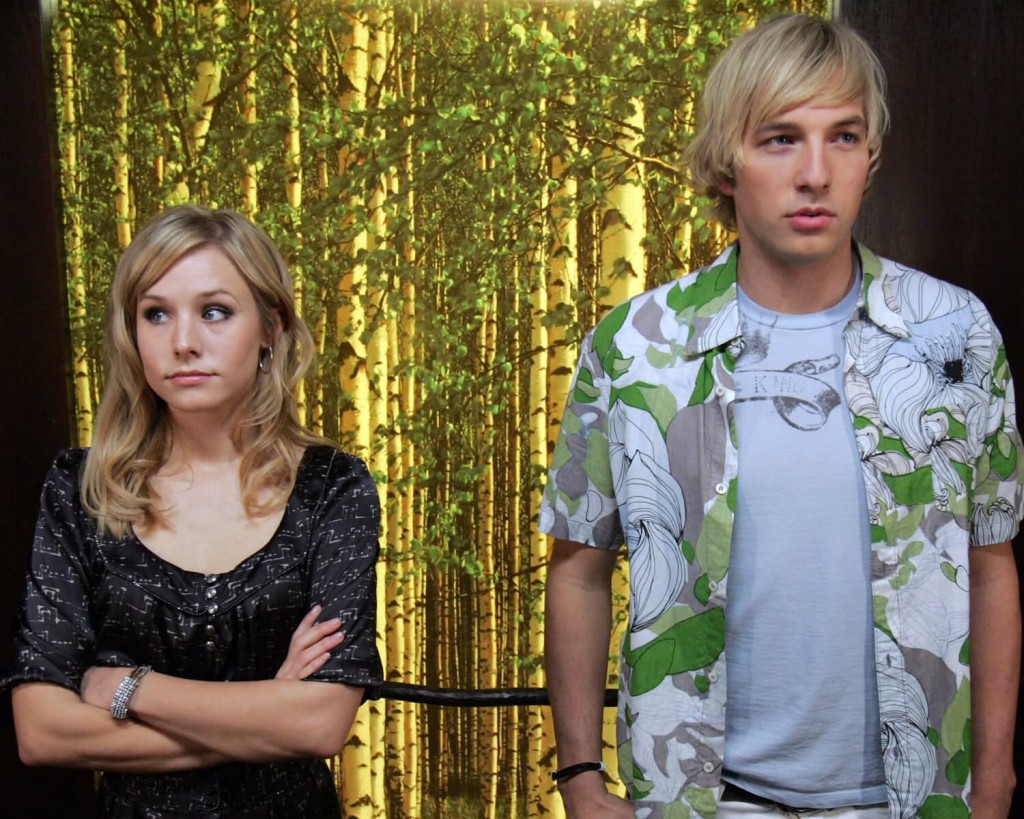 CW must be kicking itself in the balls for canceling ‘Veronica Mars‘ all those years ago, because with the success of the upcoming film, the tv studio has greenlit a spinoff series on the show. The new series will be on CW Seed, which is its digital platform and will not be aired on television, but rather on the web. Original series creator Rob Thomas is attached to make the show.

The spinoff series will most likely have anywhere from six to eight episodes, running around the eight minute range each. I’m willing to bet that if this spinoff series does well (which it will) on this digital platform, I bet we will get an actual 4th season of ‘Veronica Mars‘ on television. The project is still in the very early stages of development with no big story arc or big characters mentioned yet.

According to Rob Thomas’s twitter, this little series will follow the character Dick Casablancas around, but that is all we know so far. I for one am extremely excited about this. Your thoughts?