‘The Big Lebowski’ Pinball Machine Is Coming To A Home Near You!! 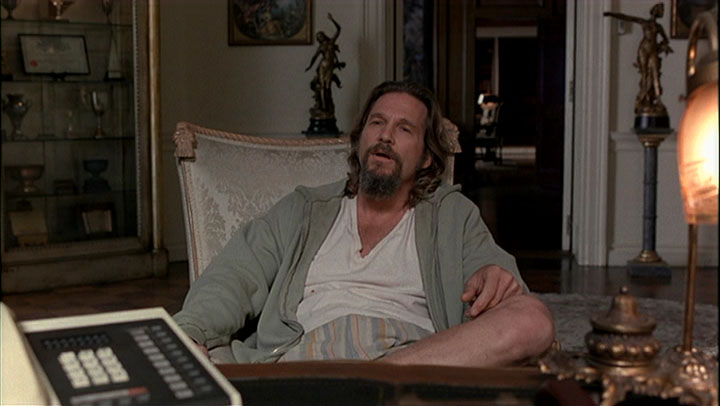 The Dude wants you to roll with him. Not on his bowling team, but in the privacy of your own home. You can do it on Shabbos or you can do it on a rug with or without urine too. Now that you’re thinking like The Jesus and wanting to expose yourself to young boys, let me clarify before I send you to Chino for six months and let me explain!

Pinball. Dutch Pinball BV is partnering with Universal Partnerships & Licensing to bring not only The Dude, but ‘The Big Lebowski‘ to you in a brand new format. This production is going to be revolutionary in how it interacts with the player. Including amazing visuals and classic film clips, the groundbreaking part of this machine will be the fully integrated and in-depth rules. Walter would be proud.

“The Big Lebowski Pinball gives Pinheads and Achievers an unprecedented opportunity to experience the film first-hand by immersing them in the storyline and allowing them to interact with the classic characters we all love,” said Barry Driessen, Creative Director and Chief Designer of Dutch Pinball. “As tremendous fans of the movie, we are all thrilled to have received this license from Universal so we can finally bring The Dude where he belongs, to the playfield.” 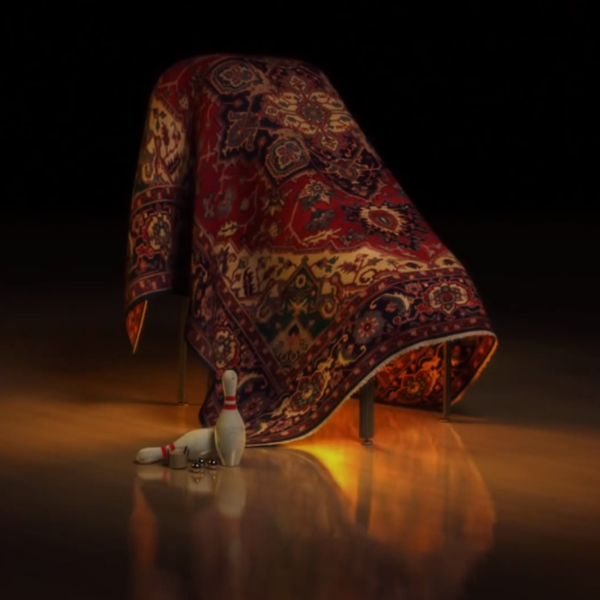 Hanging out their shingle in 2010, Dutch Pinball began in Reuver, The Netherlands. A creative team anchored by their love of pinball. They have taken the pinball world by storm with their ground-breaking product. It’s obvious why they were given the reigns to immortalize ‘The Big Lebowski’ with their remarkable story telling and innovative take on this popular media.

Watch the Pinball Game Trailer below.

Just because it is highly entertaining, here are a few excerpts from a Q & A from the company’s press release with all their technical and legal jargon.

This pin I want to tell you about, pin by the name of Lebowski.That’s right, Dude. You’ve asked for it, and Dutch Pinball abides with the most epic pin ever… The Big Lebowski™ Pinball. We’re taking a whole new approach to gameplay… call it Pin 2.0: beautiful graphics, SFX and immersive gameplay based upon your suggestions. Pull back the plunger and immerse yourself in the world of The Dude, with video clips and audio samples, toys based on the movie, and in-depth rules following the film’s plotline. You’ve never played anything like this before. Say what you like about the tenets of Pin 2.0, Dude, at least it’s an ethos.

WHAT ARE YOU THINKING, MAN?

Of course we’re designing a game with great rules (yep, we care about the rules!) but this will be different. We’re making The Big Lebowski™ Pinball the most epic pinball machine, so for the first time ever, you can have a say in how the game is designed. Send us any requests or suggestions for the design, the toys, or the rules, and you could become a part of pinball history.

What is The Big Lebowski™ Pinball?

Obviously you’re not a golfer.

Is it a real pinball machine, not a video game?

Yes, The Big Lebowski™ Pinball is a real pinball machine, no video game.

Will there be original movie clips and movie quotes in the game?

Why did you make me wait for 69 days?

We needed time to finalize all the licensing details with Universal Pictures and the production facility. We chose 69 days because of the reference to The Big Lebowski™.

I live in Wolf Lick, Kentucky. Do I have to pay for shipping from The Netherlands?

First, sorry to hear that, and second, no, for customers located in the United States and Canada, your order and any service related issues will be processed by Dutch Pinball USA, Inc. Dutch Pinball BV

Why are you donating $25 to charity for each The Big Lebowski™ Pinball machine sold?

We are forever indebted to Mr. Jeff Bridges for bringing “The Dude” to life, and we are proud to express our gratitude for what he has done, and what he continues to do in his fight against childhood hunger.

Will The Big Lebowski™ Pinball have a parental controls/adult mode?

Yes, and if you have kids, you’ll be glad it does!

Do you guys work on Shabbas?

Only if it’s a matter of life and death.