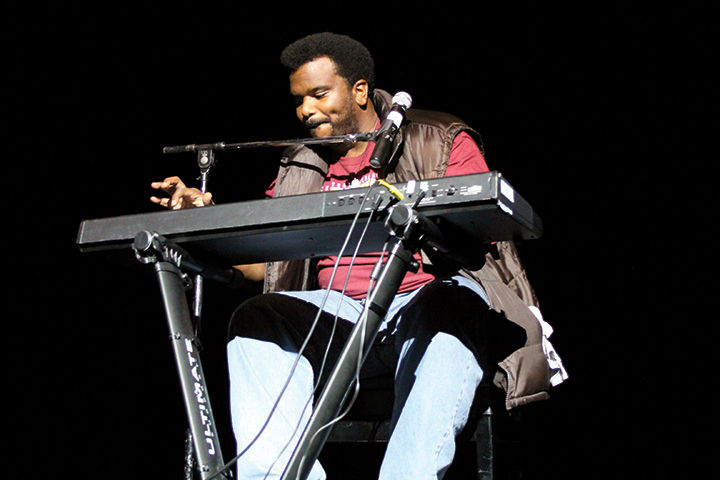 Craig Robinson is one of the funniest dudes on film and screen today. Every time I hear his name, I see him screaming from the building after discovering they’re back in the 80’s. This guy can make a scream hilarious. Needless to say, I’m thrilled that a comedy project starring Robinson has finally got a six episode commitment after being stalled for a year after the pilot.

Looks like the delay has resulted in an overhaul in production teams from last year to now. Mark Cullen (Las Vegas, Cop Out) and Rob Cullen (Heist, Back in the Game) are taking the executive production/showrunner original Greg Daniels. Mr. Robinson tells the story of a traveling musician that takes a job as a music teacher at a middle school. Pushing the boundaries of the school system in a School of Rock/Mr. Holland’s Opus-ish story line. I’m thinking Robinson will strike a middle chord in the Dewey Finn/Mr. Holland scale. Either way, this is going to be must see TV.