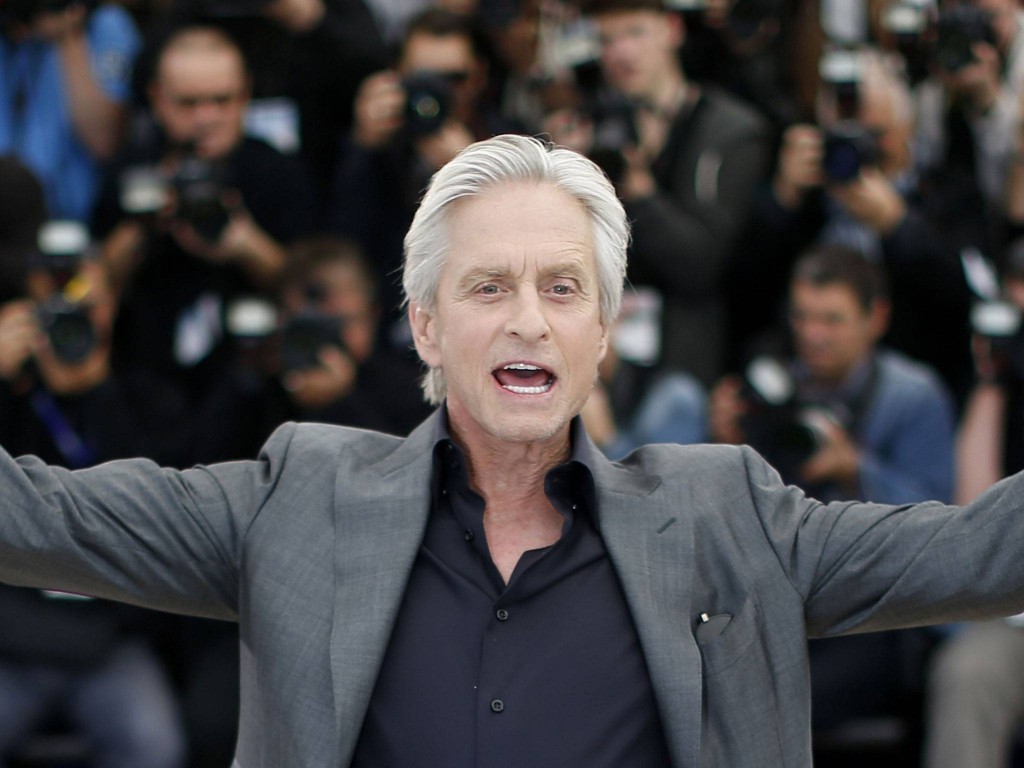 If you’re confused, I’ll explain. In the comics, Hank Pym was the original ‘ANT-MAN’. Lang stole the suit from Pym and became the hero. So I’m guessing that Pym (Douglas) will turn villain with Rudd bringing balance to “the force”, so to speak. This is pretty amazing. I like that Marvel is receiving all of these A-List actors for their comic book movies. Douglas just won the Golden Globe this past weekend for his role in the HBO Liberace film ‘Behind the Candelabra‘.

Let’s not forget that Glenn Close, Robert Redford, and Benicio Del Toro are also in upcoming Marvel movies. Wright took to his twitter and posted an older interview where he said that he wanted to have an older Hank Pym in his ‘ANT-MAN‘ movie and do flashbacks to him in the 60s. This might be the best Marvel movie yet.