Hey guys!  Remember Jason Bourne?  Hell no you don’t!  At least you won’t give a crap about him after you watch JACK RYAN!  The director of “Thor” (Kenneth Branagh) shows us that he can again take really old source material and totally revamp it for today’s audience.  Jack Ryan is given about fifteen minutes of really effective origin story, and then a whopping hour and a half of non stop action. 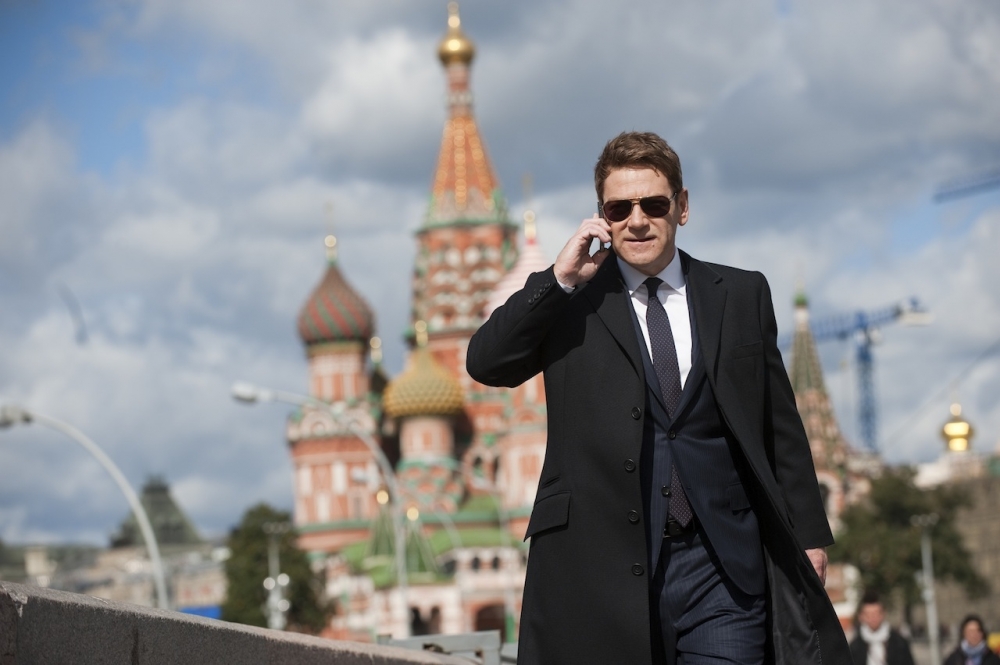 And you know how every spy needs a love story, well Ryan does too, and he finds it with Keira Knightley, who tries incredibly hard to hide her British Accent, but who cares, she’s hot, and she’s actually really good in the film as a hot doctor who steals a marine’s heart. Chris Pine can definitely play the action hero, and he can also play nice guy, and ultimately, he makes a damn good spy.  But the big surprise here is Kevin Costner.  When did you get so awesome Costner?!?!?!?  You 180’d from ‘Waterworld‘ to Superman’s father and now Super Spy Mentor.  I’m dead serious, Costner is slick, mysterious, fatherly, hardass, just awesome.

Jack Ryan is totally worth the couple extra bucks to watch in Imax.  Totally immersive, all out thrill ride, and it even has a bit of old school comic relief.  The stunts are cool, the booms are loud, and it’s just a ton of fun.  So I’m fine with Jason Bourne forgetting who he is, cause I forgot too.  And James Bond…yeah, I’m done with your limey spy crap.  Bring on more JACK RYAN, ALL AMERICAN SPY HERO!!!!!!