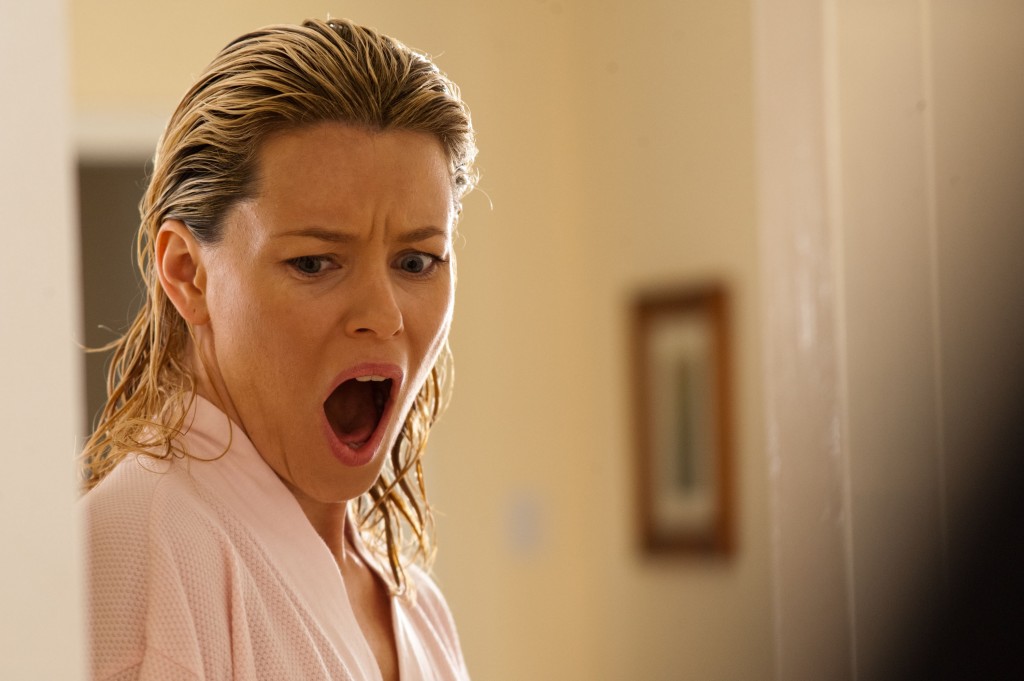 Comedic actress Elizabeth Banks is stepping behind the camera for her first time to direct ‘Pitch Perfect 2‘, the sequel to the Universal Pictures film, which was a huge success. The musical comedy starred Anna Kendrick, Rebel Wilson, and Banks, and made more than $115 million worldwide on a budget of only $17 million.

In fact, Banks came up with the idea of ‘Pitch Perfect‘ and was instrumental according to THR in promoting and making the film, as she served as a producer on the first one. Now she will be producing, reprising her character role, and directing. We also hear that Kendrick and Wilson will return as well. Kay Cannon will also return to write the sequel.

I’ve been a huge fan of Banks since her small role in ‘Wet Hot American Summer‘, and she has come a long long way with a great career in comedy. I’m excited for her directorial debut. Can’t wait for this.