Check Out The Amazing Trailer for ‘Dead Snow: Red Vs. Dead’!!! 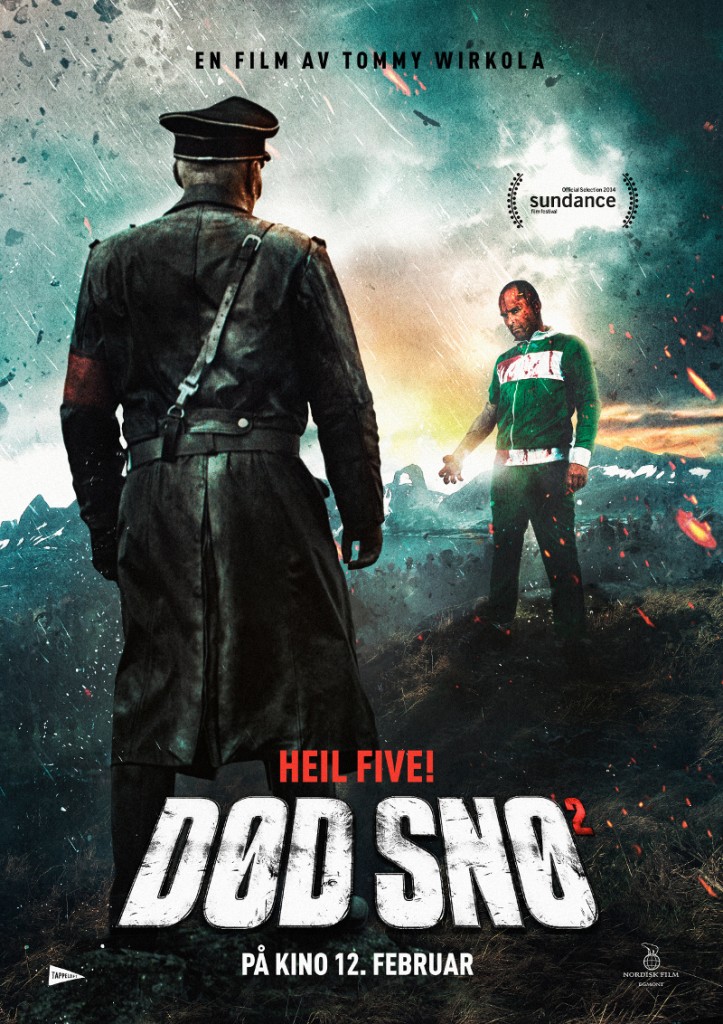 I can’t wait for this. I’ve been wanting a sequel to the Nazi Zombie horror/comedy film ‘Dead Snow‘ since I saw the first one back in 2009. Well, my dreams have been answered (well one of my dreams). The sequel ‘Dead Snow 2‘ or ‘Dead Snow: Red Vs. Dead‘ is finally here and it premiered at Sundance. Reviews have been glorious, and I imagine this will completely outdo the original film.

Well Go Usa has picked up the rights to release the film stateside and the company has stated that it will release an all English version of the film, which I’m not to keen on, but I hope at least theatrically, they will keep it half Norwegian and half English. I expect tons of great deaths, buckets of blood, and of course tons of undead nazis. Martin Starr from ‘Freaks and Geeks‘ and Ingrid Haas from ‘Scott Pilgrim vs. the World‘ are in this movie.

Enjoy the amazing trailer below.