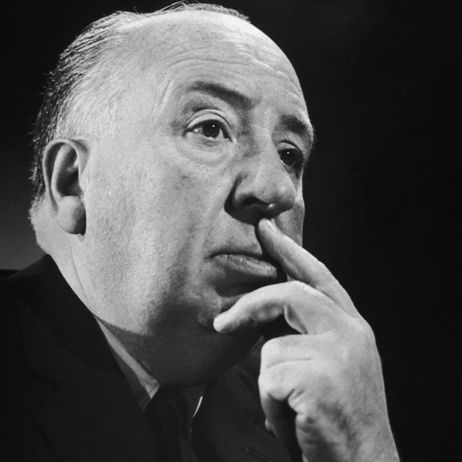 Back in 1945, Alfred Hitchcock supervised and produced a documentary on the horrors of the Holocaust and focused on what went on at the concentration camps during World War II. However, Hitchcock decided not to release this documentary die to some political and social reasons. Not many people have seen this, and those who have, didn’t see the complete version, but the word is that people who have seen the restored project now, say that it’s pretty brutal.

So now the film, which was titled at one point ‘Memory of the Camps‘ has now been restored fully with the missing parts found and edited in.The documentary plans on making its way to upcoming film festivals and theaters this year. According to the Independent,  “The restoration is now almost complete. How will contemporary audiences react to a film which, when it was first being put together, traumatised Hitchcock himself and so deeply upset its original editors, who weren’t aware of what had actually gone on in the camps?  Judging by the two test screenings we have had for colleagues, experts and film historians, what struck me was that they found it extremely disturbing.”

This is going to be rough and am excited and scared to see a film that was too much for Hitchcock. Your thoughts?