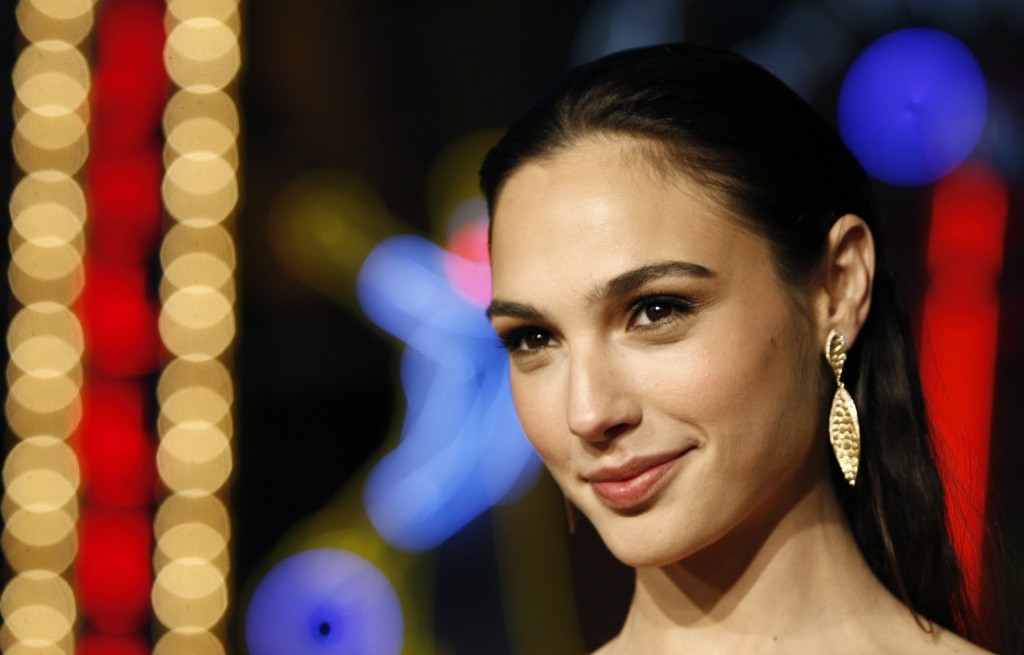 So we have Ben Affleck as Batman and Henry Cavill returning as Superman for the ‘Man of Steel‘ sequel called ‘Batman vs. Superman‘. And now they have their Wonder Woman, who I guess will also be a big part of the story. And Wonder Woman will be played by Gal Gadot. Gadot hasn’t done much, but she is a main player in a few of the ‘Fast and Furious‘ films where she plays Gisele.

“Wonder Woman is arguably one of the most powerful female characters of all time and a fan favorite in the DC Universe. Not only is Gal an amazing actress, but she also has that magical quality that makes her perfect for the role. We look forward to audiences discovering Gal in the first feature film incarnation of this beloved character,” said director Zack Sndyer. 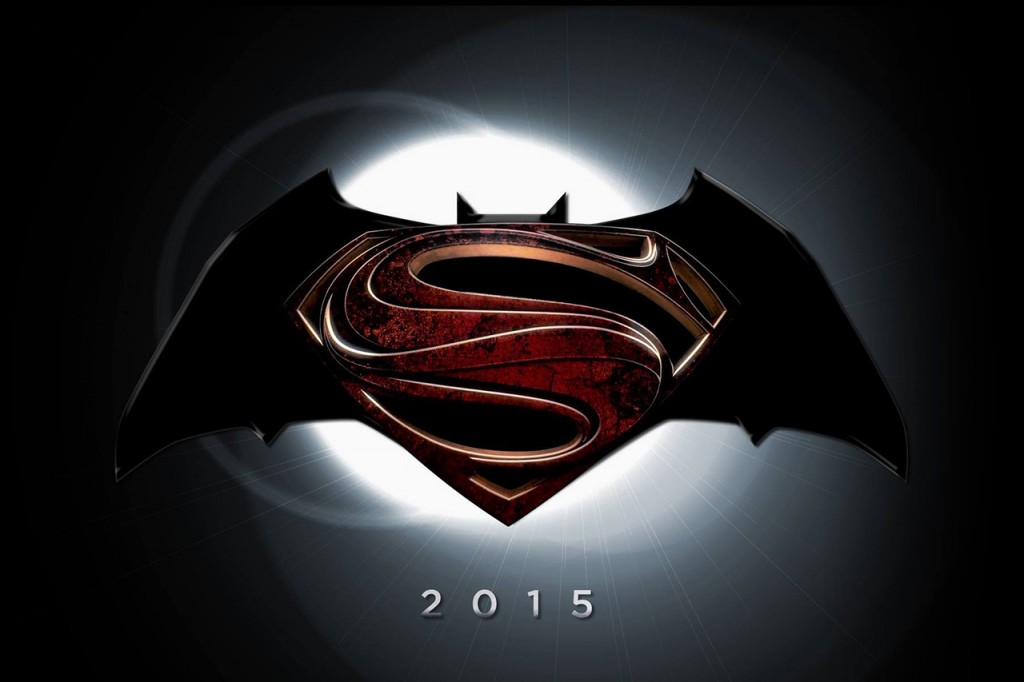