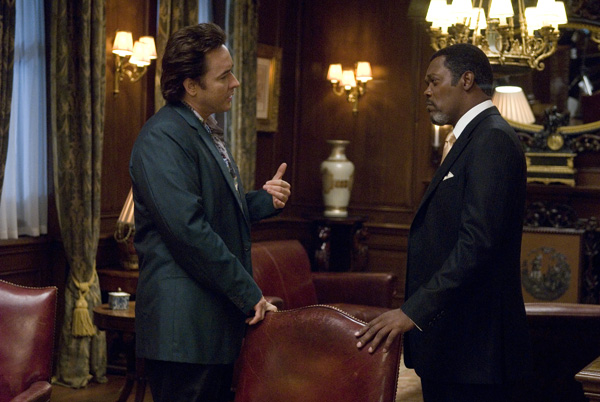 Remember that book Stephen King wrote a few years ago that had a couple of people trying to escape the zombie-like apocalypse, due to a mobile phone signal being emitted everywhere that turned people into zombie-like killers? Well, they’ve been trying to make a movie adaptation of that for years now, and once upon a time, Eli Roth was attached to it, but that’s no longer the case. That film and book is called ‘Cell‘.

Now, its director Tod “Kip” Williams who will take the director’s seat, which he made ‘Paranormal Activity 2‘, and will direct from a screenplay from King himself, which is totally badass. But King isn’t the only one in on the script. Adam Alleca (remake of ‘Last House on the Left‘) is also writing. Michael Benaroya, Brian Witten, and Shara Kay are producing, which Benaroya produced ‘Se7en‘, ‘The Mist‘, and ‘1408‘. 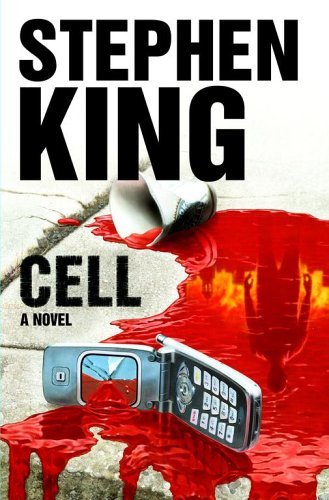 Speaking of ‘1408‘, Samuel L. Jackson has just signed on with fellow co-star John Cusack to star in this zombie thriller. Cusack and Jackson will play Clay Riddell and former soldier Tom McCourt, who escape from Boston after a strange mobile phone signal emits from everyones phones, and turns most people into zombie monsters. Benaroya said, “It’s really exciting to have such a great cast continue to come together on this project. Our goal is to create exciting commercial fare with top talent to really deliver on the concept of an ‘elevated genre’ film.” Filming begins in January.

I can’t wait to see if Samuel L. Jackson can add zombie to his list of things eating him.