Netflix Renews ‘The Killing’, Which Cannot Be Killed!! 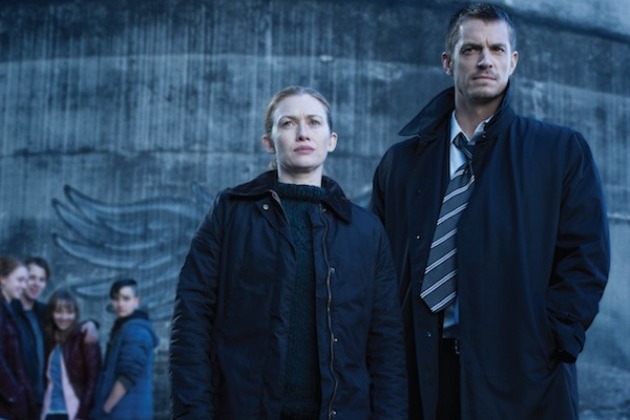 AMC’s ‘The Killing‘ just won’t stay dead. AMC cancelled the show after the second season. But due to popular demand by its audience, AMC decided to renew if for a third season, but then AMC once again cancelled the show. But never fear, Netflix now, has picked up the show for a fourth season, which stars Joel Kinnaman and Mireille Enos.

You can watch the first three seasons of ‘The Killing‘ on Netflix right now. The show’s creator Veena Sud is back on board and is assembling a writing team now. While the show only garners around 1.7 million viewers live on AMC, the show is a bigger hit on Netflix, which is of course why we are getting another season, which will be six episodes. These six episodes will be the show’s last.