Hugh Jackman and James Mangold Are up For Another ‘Wolverine’ Film!!! 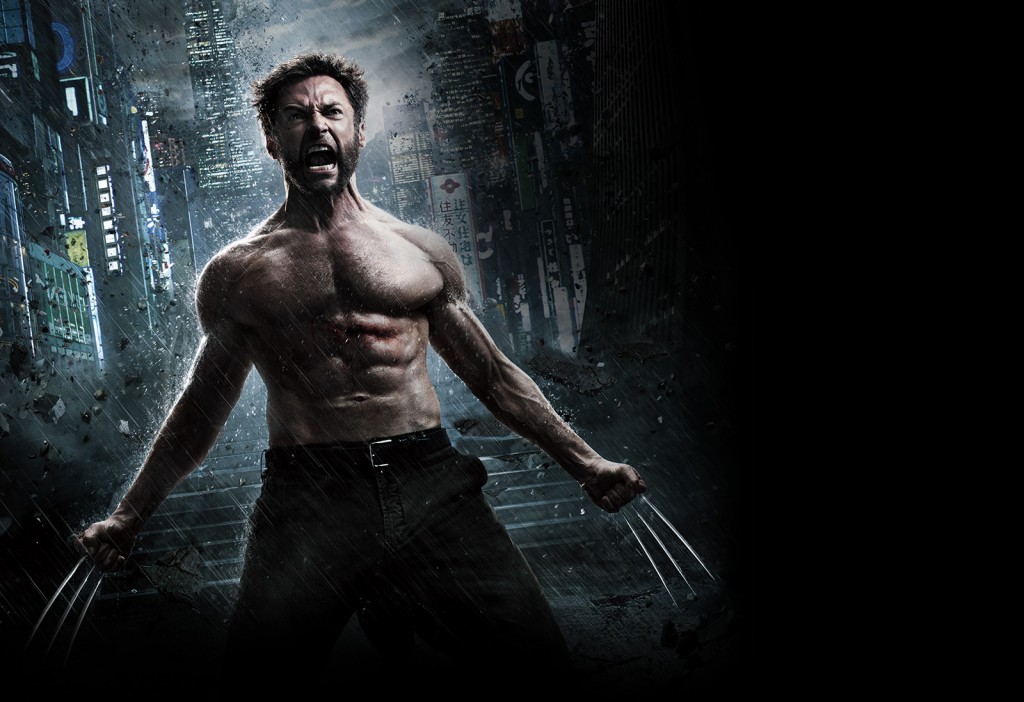 Well, this comes as no surprise as the last Wolverine film has grossed over $413 million worldwide, that 20th Century Fox is already prepping another Wolverine film. They are so impressed by the last movie’s returns, that they are asking director James Mangold and Hugh Jackman to work again in the next film.

We already know that Jackman inked a GIANT deal, where he will play Wolverine in at least 8 more films. Yes, you read that right…eight more films. Now some of those eight, could be where Jackman is on screen for a minute or so, but still, he will play the favorite X-Men character a bunch more times. As of right now, Mangold is dotting the i’s to write the script, which we are told the story is being kept secret at this time.

Laura Shuler, the head hancho on the ‘X-Men’ films will be producing this project as well. So it looks like the same team of the last ‘Wolverine‘ film will re-unite again. Your thoughts?