Fernando Knows What Film Will Win ‘Best Picture’ At the Oscars This Year!!! 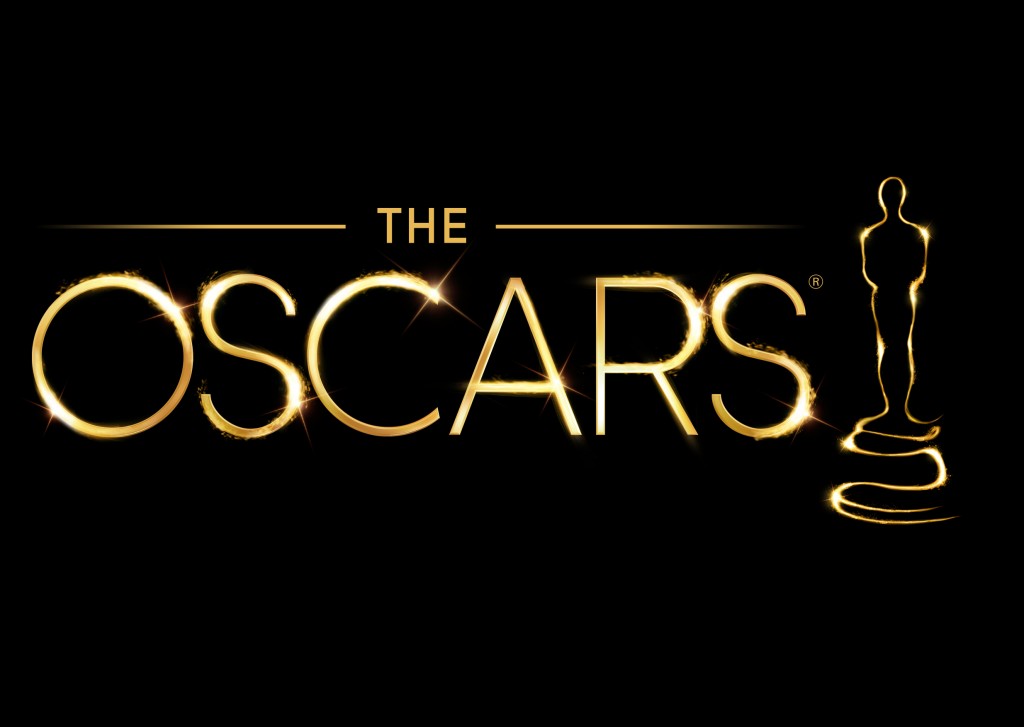 Well folks, Oscar season is upon us today.  OK, so it’s still pretty far out, but how can we not be thinking about it already?  Especially when in this last year, only one film can truly be deemed worthy enough to win the coveted Best Picture award.  I know you’re all thinking it but are too afraid to say it, so I’ll do it for you. 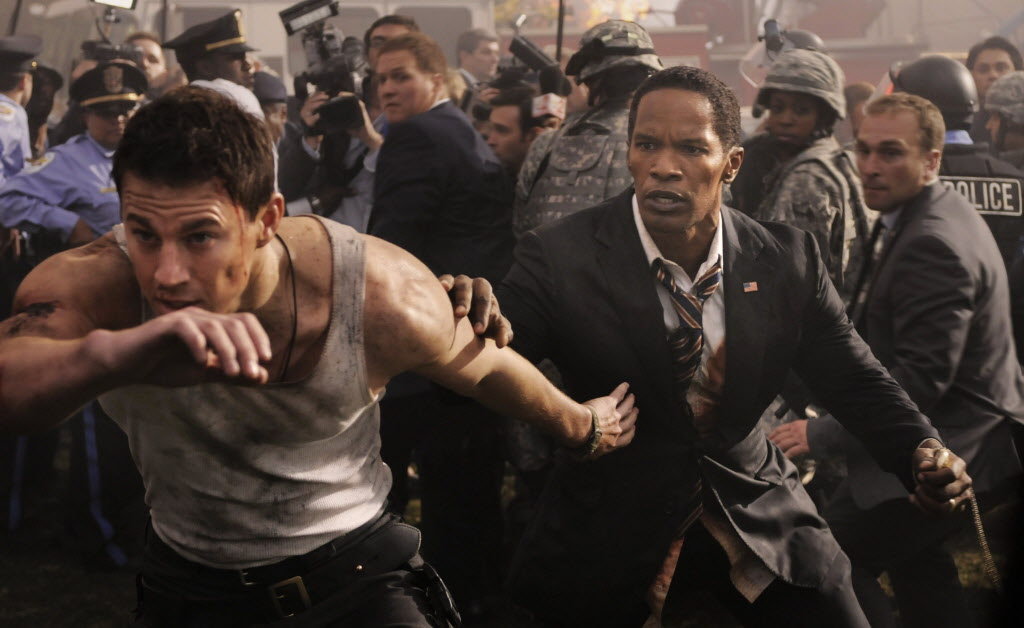 Although this  masterpiece is sure to be snubbed by the liberal Hollywood agenda, let’s go over the list of why this is the best movie ever made and the only film that should even be considered in the running for Best Picture.

1.  Jamie Foxx is already on Oscar winner.  He’s demonstrated his ability to do Academy Award winning work in both biopics and altered-history-Tarantino-pics.  Here, he takes on his greatest role ever…kinda Barack Obama, but he also has to add “GET YOUR HANDS OFF MY JORDANS!”  It takes the greatest talent to combine clichés with the dignity of the Office of the President of the United States.  For this, Jamie Foxx, you have inched White House Down one step close to the Oscar.

2.  Yay America Theme!  It’s only been 12 years since 9-11, and this country needs a movie to remind us why America is awesome.  Of course, we celebrate awesomeness with explosions, which this movie has in waves!  More explosions = more America = more awesome = all the evidence you need for Oscar.

3.  Best writing ever!  If only people spoke in real life the way they do in White House Down.  And I quote from President Jamie Foxx…” as the President of the United States, this comes with the full weight, power and authority of my office. F#@* you.”  Come on Washington, take a cue!  Or don’t, and, you know, go ahead and hand our country over to the Russians.

4.  Transcends Racial divides.  Channing Tatum and Jamie Foxx are a poor white security guard and the President, respectively, and then become best friends, while fighting an army of white terrorists.  I mean, really, even just the phrase “white terrorist” is mind blowing enough to mean, COME ON OSCAR PAY ATTENTION!

5.  Best Non CGI Special Effects since JAWS.  Emmerich goes old school and actually blows stuff up.  None of this big time Hollywood computer blowing up, but classic blowing up models and then zooming in and having Channing Tatum jump across stuff blowing up and shooting pistols, machine guns, rockets, bazookas; compiling a death count that would make Rambo blush!  *Sigh*  Did you just get a warm fuzzy feeling reading that last sentence?  Of course you did.

6.  Better plot than anything ever.  Not only is this a film about Yay America (see above),  and never mind that this is the most heartwarming odd couple buddy story since “Milo and Otis“, or even that this is the most manly action filled movie since  “Brokeback Mountain“…but there’s a whole subplot about Channing Tatum and his strained relationship with his daughter.  I mean, that’s like, three whole plots in one movie!  I don’t think that’s been done since Pulp Fiction.

7.  You won’t cry at the end of the movie.  You may be thrilled, you may be angry, you may be damning or praising Roland Emmerich, but at least there’s no way you’ll be crying, and come on Academy, haven’t you made us cry at the movies enough?

So there you go.  I just made your choice easy, Academy.  Patriots, please write your local Senator and tell them that White House Down must win Best Picture.  If it doesn’t, then you hate America.

(Disclaimer; The one thing White House Down was missing was a montage set to the tune of Eye of the Tiger.  If this doesn’t win Best Picture, that’s why, and you have only yourself to blame, Emmerich.)