Another ‘War of the Roses’ Sequel is Coming!!! 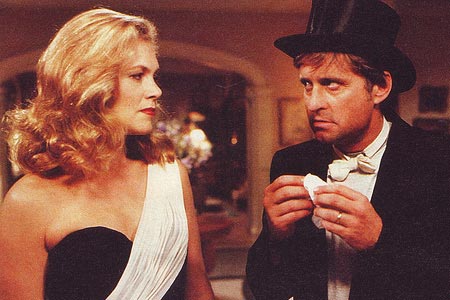 Hollywood want to make a sequel to ‘The War of the Roses‘, which made a bunch of money in the 80s with Michael Douglas, Kathleen Turner, and Danny DeVito. This one is titled ‘The War of the Roses: The Children‘, which is based on the sequel novel by Warren Adler. Not sure if we need a sequel to this , but hey, whatever floats Hollywood’s boat, right?

The new film will center around the kids of Barbara and Oliver Rose, Josh and Evie who are in fact getting divorces of their own. Josh is getting divorced from Victoria from a situation involving missing candy bars, while Evie is a promiscuous over-eater. we can expect betrayals, violence, and a whirlwind of destruction of epic proportions.

Permut Productions said the new film  “will explore, with comedic irony, the underbelly of a troubled family which, in this new scenario has produced a serial adulterer, a gluttonous gourmand, the protective mother-in law and grandchildren who are deeply impacted by the generational dysfunction.”  I wonder if Douglas and Turner will return in some form or fashion along with DeVito, but it’s too early to tell right now.