Robert Zemeckis Will Direct A New Film Based On The 2010 Documentary ‘Marwencol’!!

Oct 24, 2013 back to the future, documentary, flight, marwencol, robert zemeckis 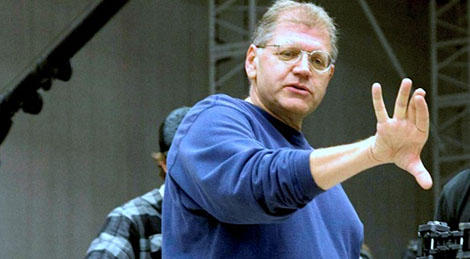 Director Robert Zemeckis has chosen his next project, and it’s gonna be an interesting one. The ‘Back to the Future‘ director has chosen to make a narrative film based on the real life 2010 documentary titled ‘Marwencol‘. If you didn’t get a chance to see this, I highly suggest you click the link below and purchase the documentary. It will blow your mind.

‘Marwencol‘ documented a guy who was severely beat up by several guys outside a bar. He was in a coma for a while and suffered some severe brain damage. Due to this attack, this man suffered some big memory loss. So to cope and keep on living, he began building an elaborate scale model WWII town in his own backyard. He built dolls through out this town and made them battle each other. It’s quite an insane, yet amazing story. 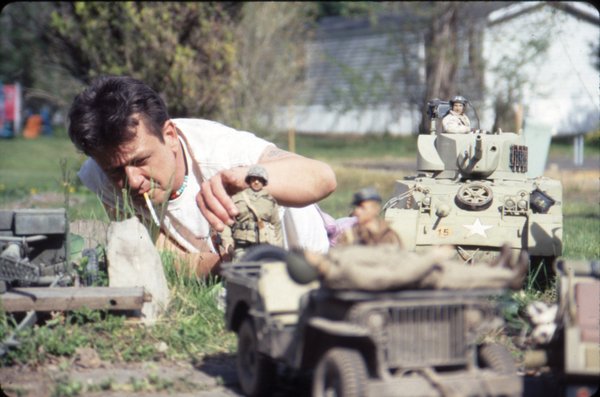 Universal has picked up the project for Zemeckis, and this will be his first project since his amazing film, ‘Flight‘. I think this is one hell of a story, and I think Zemeckis is the perfect person for the job. I’m so happy has has left the animation side of things, and is back to live action films now.