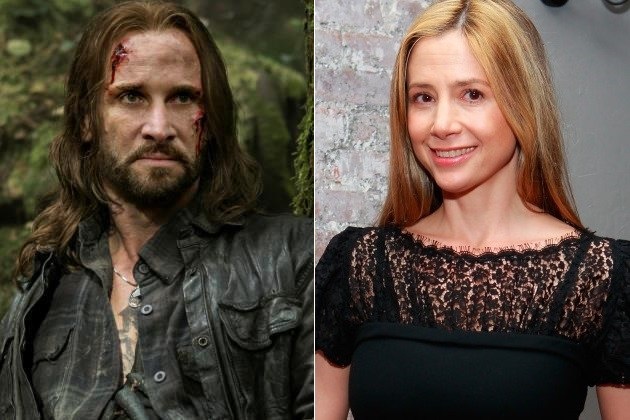 Academy Award winner Mira Sorvino is coming back to TNT. She’s not the state trooper she recently portrayed on Trooper, though. Sorvino plays a graphic designer forced to adapt to survival in America after an alien attack, as a new cast member to TNT’s 4th season of beloved series Falling Skies. A chance meeting with the convicted felon and opportunist, John Pope (Colin Cunningham), leads her to join the resistance and form a personal bond with the outlaw.