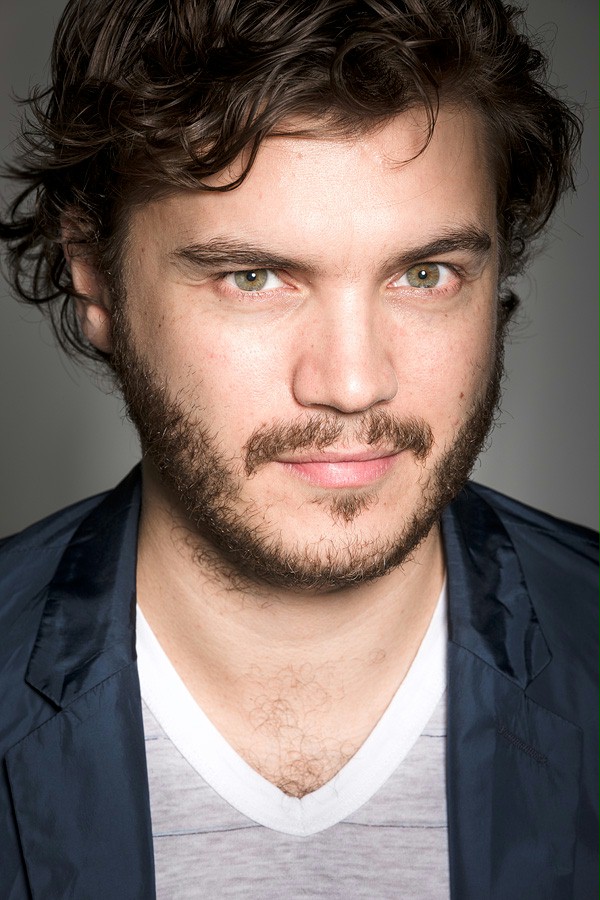 It’s confirmed. Emile Hirsch has been cast as John Belushi in the untitled biopic from Steve Conrad.  This is HUGE news. I would have never guessed this in a million years. I guess Emile is going to put on some weight, but I do think he is an amazing actor, and can pull this off. Conrad wrote the script as well.

The film will center around the height of his career from ‘Animal House‘, ‘The Blues Brothers‘, and his time on SNL. It will even cover his death.  Alexandra Milchan, Bonnie Timmermann, Film 360′s Scott Lambert,  and Judy Belushi Pisano are producing. 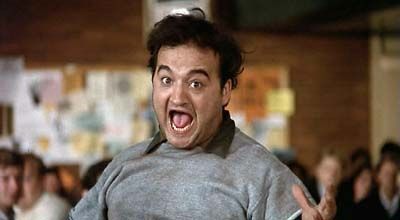 Emile Hirsch was Speed Racer in ‘Speed Racer‘, and the star of ‘The Girl Next Door‘. He was recently seen in ‘Killer Joe‘. This is a big first for Steve Conrad as he is usually on the writing side of things. He wrote ‘Pursuit of Happyness‘ for Will Smith and the upcoming ‘Secret Life of Walter Mitty’ for Ben Stiller. I’m excited for this.