Check Out The Hilarious Red Band Trailer for ‘That Awkward Moment’!! 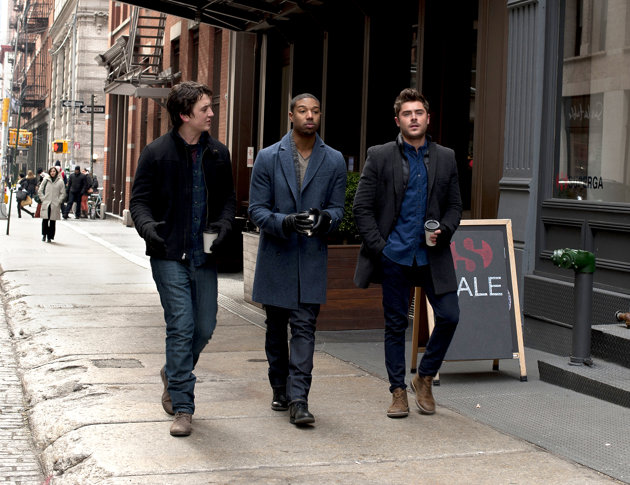 Here is the hilarious red band trailer for Tom Gormican’s raunchy R-rate comedy, ‘That Awkward Moment‘, which stars Zac Efron, Michael B. Jordan, and Miles Teller. The story centers around three best friends who all want to lead the bachelor/single life for as long as they can when one of them breaks up with their long term girlfriend.

Plans don’t go well as they each fall in love with someone and try to hide their new relationships. For a romantic comedy, this looks very funny and fresh, as it seems to be from the guy’s point of view. The three excellent actors seem to have a lot of fun on screen as well. The three female co-stars are Imogen Poots, Mackenzie Davis, and Jessica Lucas. The film opens up on January 31, 2014.